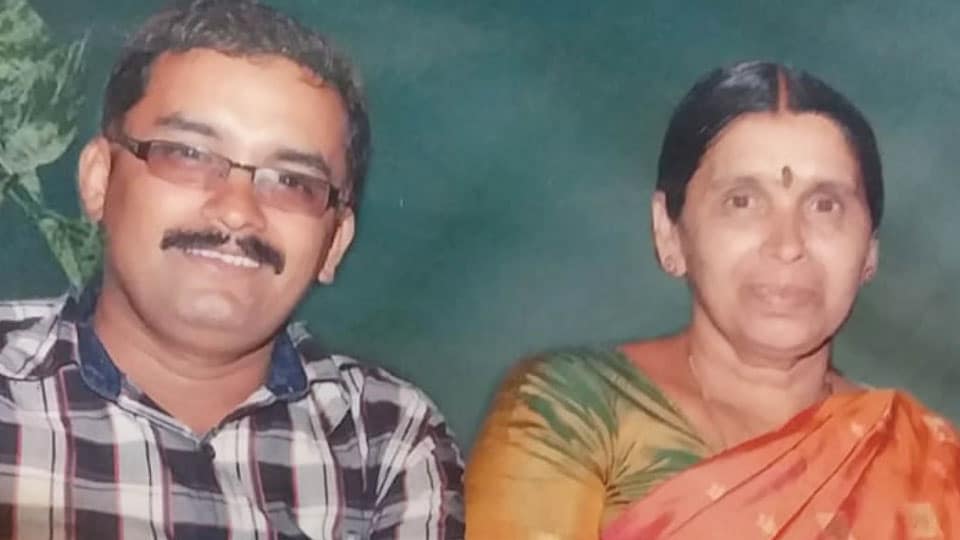 Nagamangala: A woman, shocked on hearing the news of her son’s death, died a few moments later, thus uniting with her beloved son in death. The incident took place at Hosahalli Koppal in the taluk on Saturday.

Kushal (45), a farmer, who was watching TV at his house, is said to have collapsed and died following low blood pressure and a few moments later, Kushal’s mother Lakshmamma (69), suffered a heart attack and died.

The villagers, who paid their last respects to the deceased mother and son, also performed their last rites together.