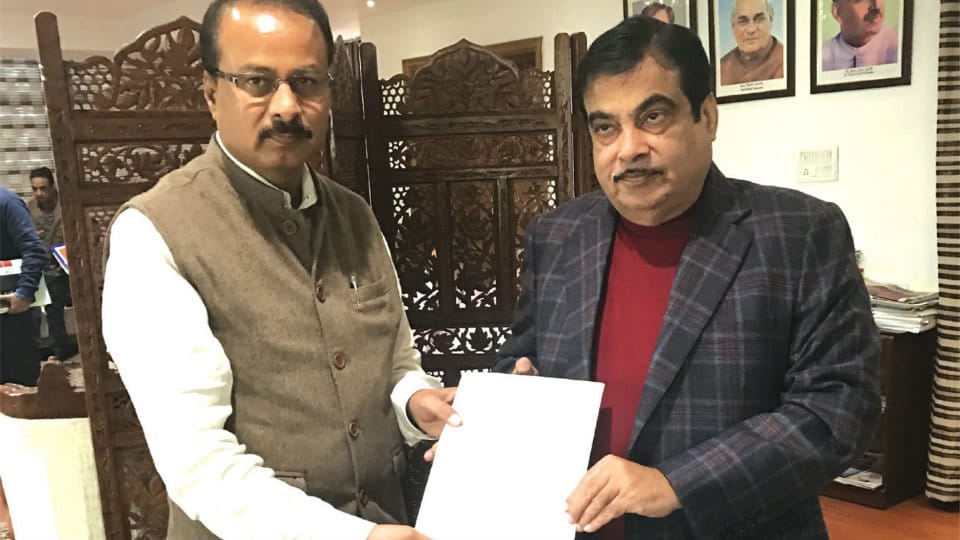 The NH 766 stretch connecting Mysuru with T. Narasipur (31km) has a PCU of 19,644 while between Nanjangud and Gundlupet, the same Highway has 16,445 PCU and hence qualifies to be a four-lane road. Only 21 kilometres between Mysuru and Nanjangud is four-lane. With revised norms, the entire stretch is now eligible for an upgrade.

Similarly, NH 150A linking Nanjangud with Chamarajanagar has a PCU of 16,445 and the 38.60 km stretch is an important link connecting Mysuru with the rural hinterland of Chamarajanagar.