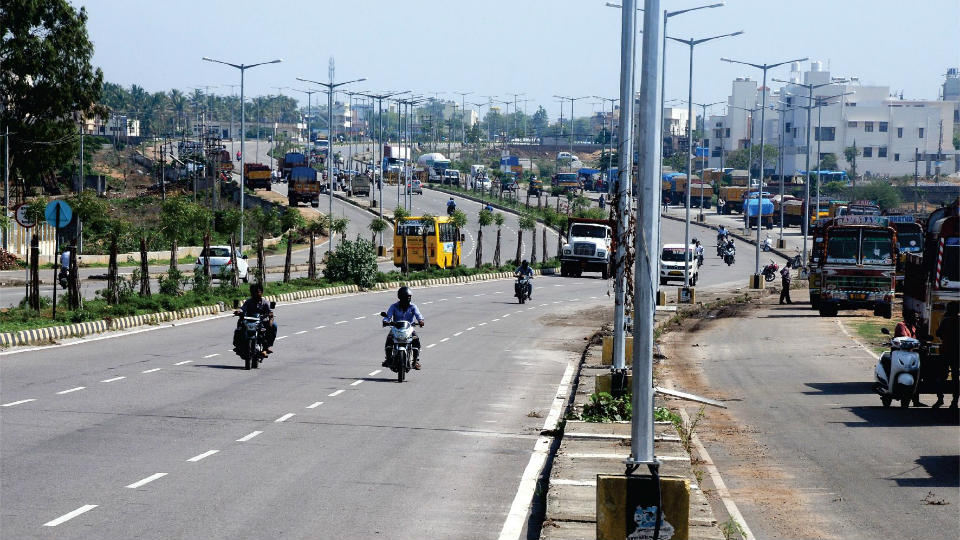 MUDA to hand over Outer Ring Road maintenance to NHAI

Mysuru: The Mysuru Urban Development (MUDA) will soon hand over the complete maintenance of the Outer Ring Road to National Highways Authority of India (NHAI). The notification for this will soon be issued by MUDA and the NHAI too has agreed for the transfer.

Speaking to Star of Mysore, MUDA Commissioner Dr. M. Mahesh said that it was not possible for MUDA to maintain the 41.535 km Outer Ring Road (ORR) as it requires over Rs. 30 crore for annual maintenance. MUDA has spent around Rs. 332.20 crore for the construction and expansion of the Outer Ring Road. “Maintaining work on the ORR includes regular maintenance of street-lights, sign boards, signal lights, greenery and silt and jungle clearances. We need over Rs. 30 crore every year and MUDA is not in a position to maintain it and we have decided to hand it over to the NHAI,” Mahesh said.

MUDA has already written to the Superintending Engineer, NHAI for the take over and the NHAI has agreed to maintain the stretch, said Mahesh, Executive Engineer, Jawaharlal Nehru National Urban Renewal Mission (JNNURM) 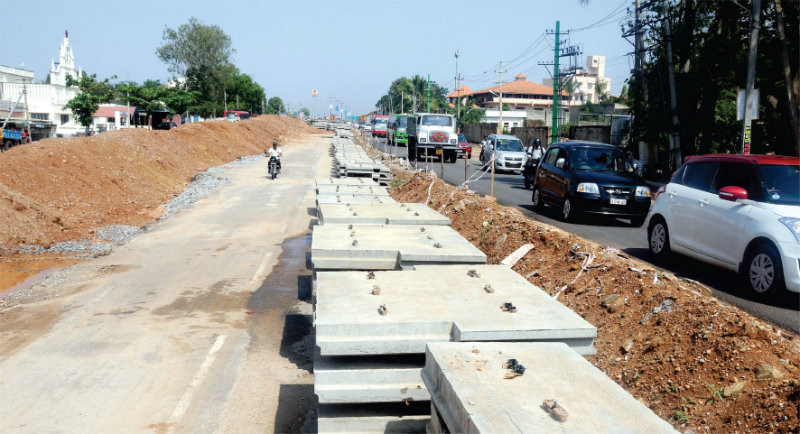 Once the three-lane ORR was constructed, the MUDA widened the road to six-lane considering future requirement and vehicle density. The total width of the road is 45 metres. The road is now expected to meet projected vehicular movement till 2030. After the MUDA constructed the road, it had to maintain it for three years as per Defect Liability Period (DLP).

A DLP is a set period of time after a construction project has been completed during which a contractor has the right to return to the site to remedy defects. “The DLP for Outer Ring Road expires in November 2017 and we want to hand it over to NHAI by then, Executive Engineer Mahesh said.