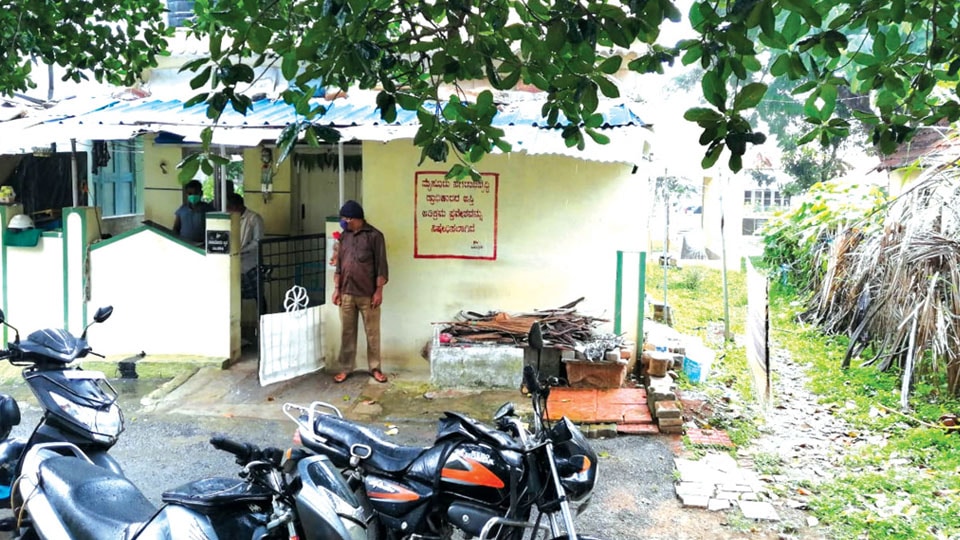 One Basavanna had illegally built a shed on a site (No.294) measuring 6.40 mts x 9.40 mts in Gokulam second stage and stayed in it for years.

MUDA Commissioner Dr. D.B. Natesh said that the site will be auctioned.