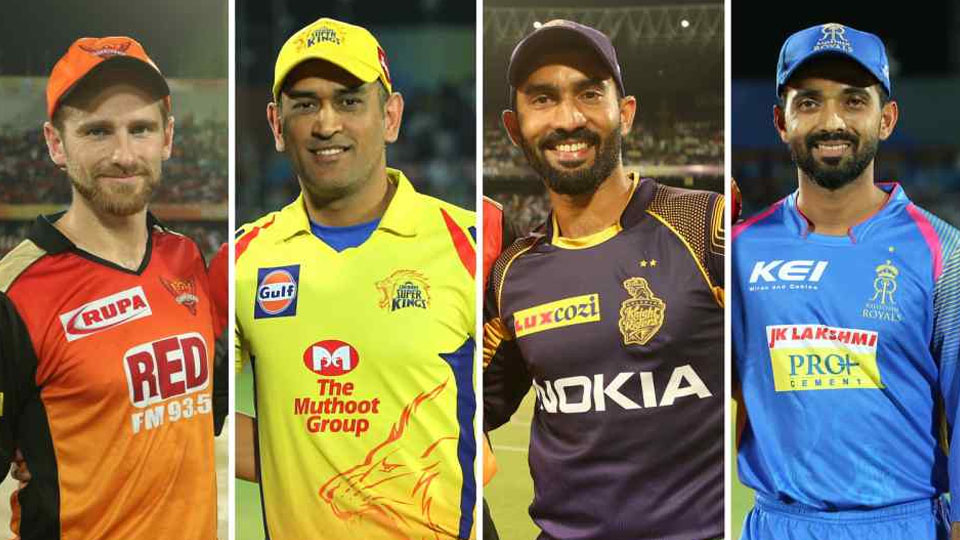 Mumbai: Rajasthan Royals needed a lot of stars to align if they were to reach the IPL play-offs. In their final group stage match on Saturday, Ajinkya Rahane’s team did their bit and beat RCB by 30 runs to move to 14 points in the standings. However, they needed both matches on Sundays to also finish in a manner which would favour them.

With Chennai already through to the next stage and Delhi out of the running, Mumbai Indians and Kings XI Punjab both had a change to topple Rajasthan and seal the fourth spot in the play-offs. All Mumbai needed to do was beat Delhi (since they had the best net run rate) or Kings XI Punjab needed to beat CSK by at least 53 runs.

But somehow, both teams faltered and now Rajasthan Royals find themselves in the play-offs in their comeback season, following a two-year suspension.

Amit Mishra was chosen as the Player of the Match.

Young paceman Lungi Ngidi conceded only 10 runs and took four wickets before Suresh Raina hit a measured 61 as Chennai Super Kings (CSK) eliminated Kings XI Punjab (KXIP) from the IPL with a five-wicket win, a result which sealed Rajasthan Royals’ place in the Play-offs last night. DD had done a favour to Punjab by knocking out Mumbai Indians with an 11-run win in the first match of the day as it kept Punjab in the hunt to take the last-available spot in the Play-offs.

When Punjab batsmen needed to fire in unison, only Karun Nair (54) showed stomach for fight with his 26-ball knock, which was laced with three fours and five sixes.

Nair’s half-century helped KXIP recover from a poor start and post 153 in 19.4 overs but they needed to win by at least 53 runs to qualify for the Play-offs.

It was South African paceman Ngidi who triggered a top-order collapse as he swung the ball both ways to confound the Punjab batsmen. He conceded only 10 runs in his four-over quota and scalped key players.

CSK needed to win in 17.3 overs to snatch the top spot but they had to be content with a second-place finish behind Sunrisers Hyderabad as they could overhaul the target only in 19.1 overs.

Deepak Chahar (39 from 20) shared a crucial 56-run stand Suresh Raina (68 not out) in Chennai’s win while skipper MS Dhoni, who batted down the order, scored 16 off seven balls and finished the match with a six.

Fast bowler Lungi Ngidi was chosen as ‘Player of the Match.’