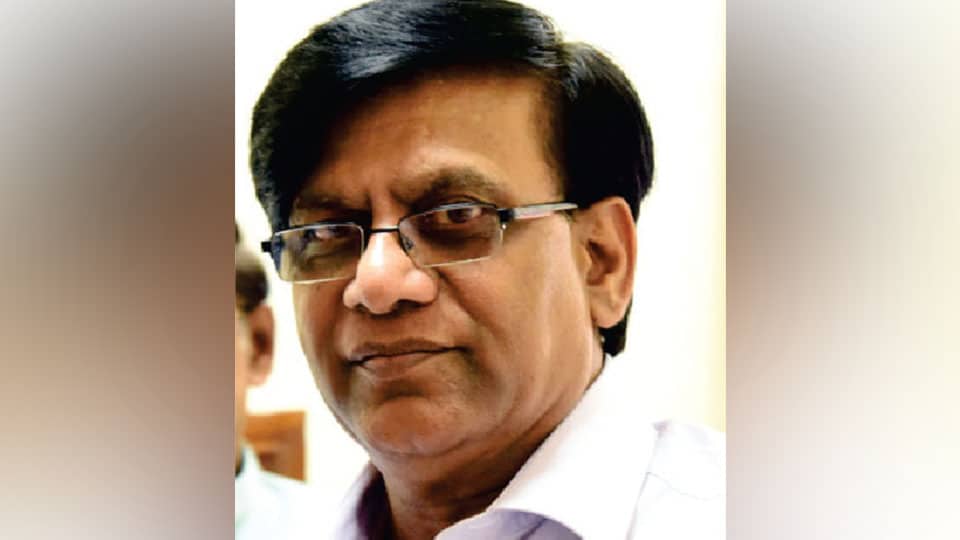 Mysore Varsity to get new VC by month end

Mysuru  -The appointment process of new Vice- Chancellor to University of Mysore would be completed by the end of this month, said Higher Education Minister Basavaraja Rayareddy here yesterday.