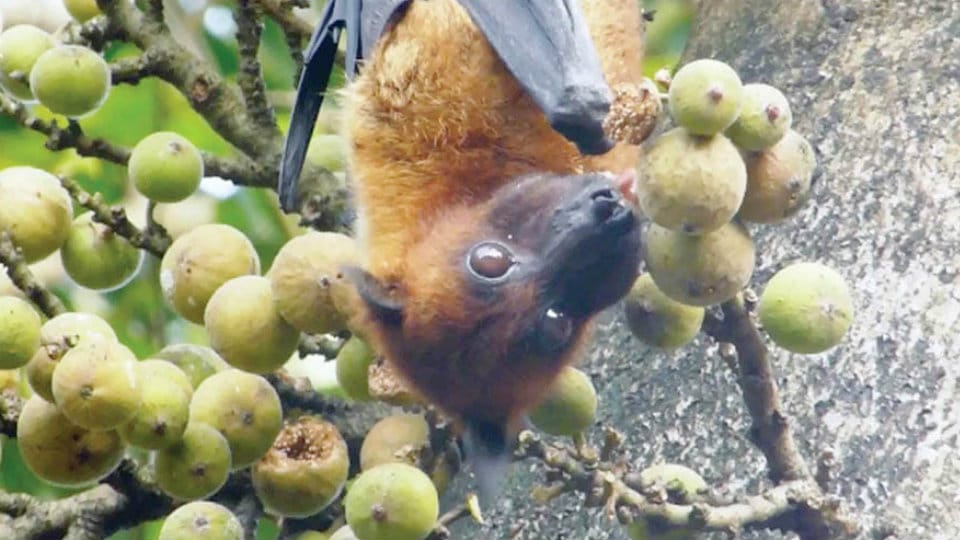 Mysuru among 8 districts on high alert for Nipah virus

Mysuru: Eight districts in the State including Mysuru have been put on a high alert and maximum surveillance for Nipah virus. This comes after a case from Kerala came to light. Chamarajanagar, Mysuru, Kodagu, Dakshina Kannada, Uttara Kannada, Udupi, Shivamogga and Chikkamagaluru have been identified as districts that are vulnerable and additional measures have been taken in these districts.

An Inter-Departmental Coordination Committee with representatives from the Veterinary Department has been ordered to be formed at the district-level in all these places. The Department of Health and Family Welfare has also mandated that these districts give a daily outbreak report regarding Nipah.

In Kerala, seven people have been kept in ICU and more  than 300 people were quarantined causing concern about possibility of its spread to neighbouring States.

Speaking to Star of Mysore this morning, District Health Officer Dr. Venkatesh said that Integrated Disease Surveillance Programme under the Directorate of Health and Family Welfare issued a circular on June 4 directing the districts to take all preventive steps to prevent any outbreak.

DHO Dr. Venkatesh said that as per the circular, an inter-departmental meeting would be held tomorrow in Mysuru after consulting the Directorate of Health and Family Welfare. The Department will educate people and make them aware about the spread of virus.

Nipah is an emerging infectious disease declared to be of health importance in the South-East Asian region. A 23-year-old from Ernakulam district in Kerala has been confirmed to have contracted the virus, and since 2018, 18 cases and 17 deaths have been reported.

The Department of Health and Family Welfare has ordered for the public health activities to be strengthened immediately at the district-level. Districts must identify two beds and ensure that any suspected case is isolated.

Those travelling from the affected regions should be screened for 21 days. The National Institute of Virology (NIV), Pune, has been identified as the laboratory for diagnosis of Nipah virus. Suspected samples must be sent there along with a report to the Department office.

The Deputy Director, Disease Surveillance, Health and Family Welfare Department, said that infected livestock such as pigs, horse, dogs or cats must be isolated as they are an intermediate host. It has also been advised that fruits be washed, peeled or cooked thoroughly before consumption as they could be infected by the bats. Besides, utensils or clothes used in toilets must be washed thoroughly, hand hygiene must be maintained and contact with the affected must be minimal. It is also important to ensure that hands are thoroughly washed after visiting the infected.

There is no vaccine or cure for Nipah infections at present. Those with high-grade fever, nausea, vomiting, throat pain, and headache for a long period of time have been asked to visit a doctor for further evaluation.

A year after 17 people died after being infected with the deadly Nipah virus (NiV) in Kerala, a fresh case, a 23-year-old student has been reported from Ernakulam district in the State.

The Kerala government has assured that adequate precautions are being taken to contain the Nipah virus this time and the general public need not panic.

Besides the 23-year-old student, health officials in Kerala have identified 86 people who interacted with the student. They are being observed for possible Nipah virus infection.