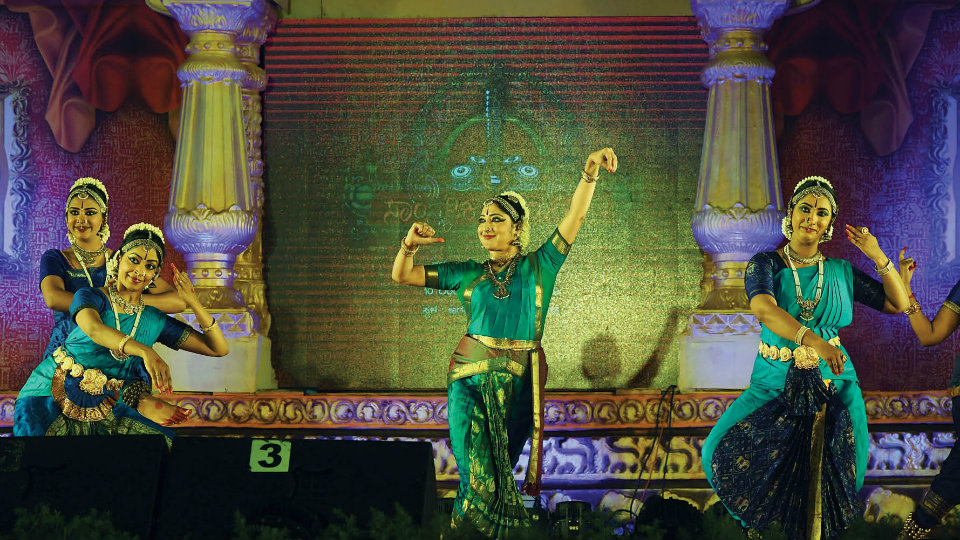 Mysuru: Music, dance and other cultural events performed by various cultural troupes organised as part of Dasara festivities at various  venues including Mysore Palace enthralled the tourists and audience on the second day yesterday.

The classical mandolin played by A.V. Dattatreya and his team, flute jugalbandhi by Samir Rao and Vamshidhar, Geethagayana by Bengaluru-based singer Ravi Murur and Nagachandrika Bhat and Nritya Vaibhava dance  feature by Lakshmi Gopalaswamy were the major attractions at illuminated Mysore Palace. 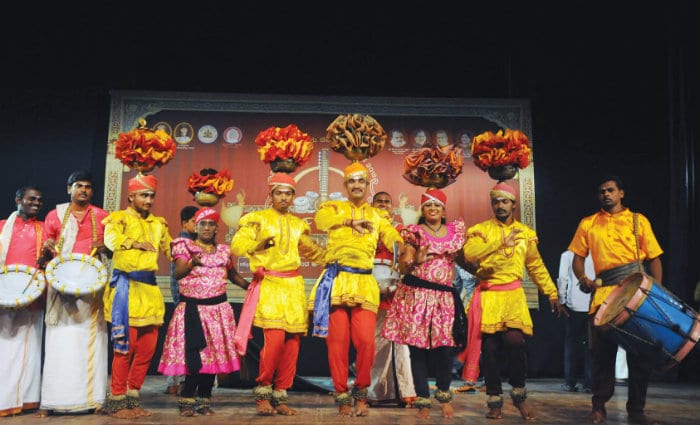 Jaganmohan Palace: The performance of folk dance ‘Koli’ by Maharashtra Folk artistes, Flute by city-based  Smitha Kiran and her team, Ghazal by Shanthala Vattam, Bharathanatyam by Bengaluru’s Ranjitha Sudarshan and team drew applause from the audience at Jaganmohan Palace. 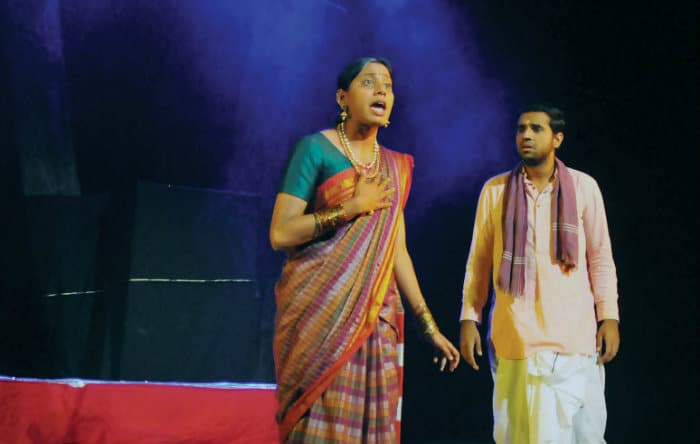 A scene from a play staged at Vanaranga.

Rangayana: The play ‘Iditayi’ by students of Amrita Vidyapeetham directed by S. Karthik was the major attraction at Rangayana.