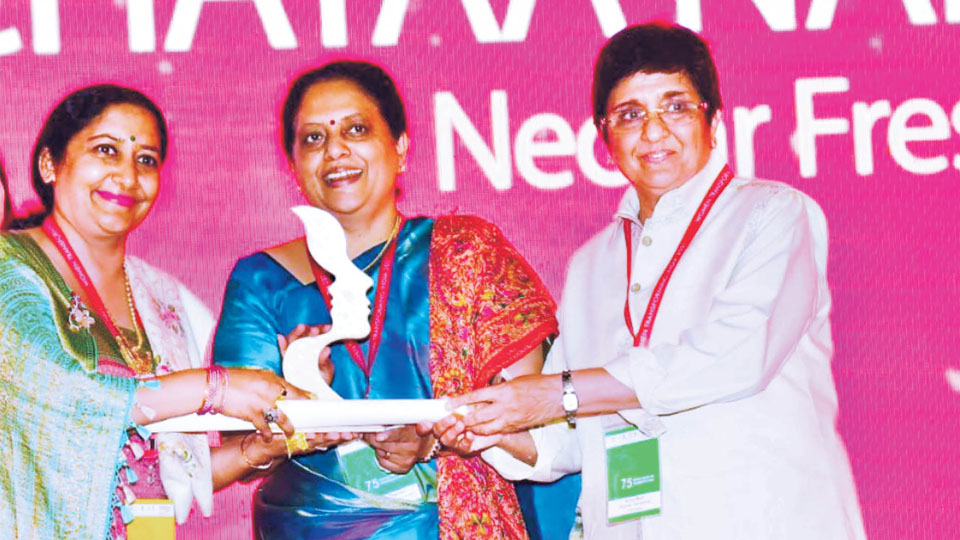 This year, as part of Azadi Ka Amrit Mahotsav to celebrate 75 years of India’s independence, the WTI Awards were conferred on 75 women achievers to celebrate their contribution towards a ‘Sashakt Aur Samarth Bharat’.

NITI Aayog CEO Amitabh Kant and Kailash Kher, who has written, composed and lent his voice to the WEP anthem, were present at the event.

The 75 awardees represented different regions and sectors and were selected through an elaborate process spanning several months.