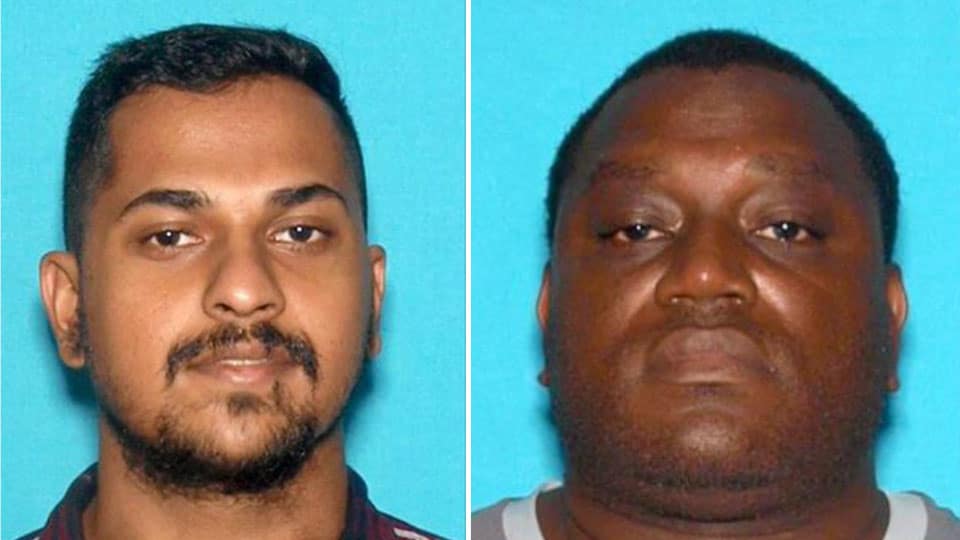 Mysuru: The man suspected to have shot dead 25-year-old Abhishek Sudhesh Bhat from Mysuru in a motel in San Bernardino, California, USA, has surrendered before the Police in that country on Nov. 30. The accused is  45-year-old Eric Devon Turner, a resident of San Bernardino.

Abhishek, a resident of Kuvempunagar in city, was pursuing his Master’s in Computer Science at California State University in San Bernardino. He was shot dead inside the motel where he was working part-time. His parents Sudhesh Chand and Nandini Aithal reside at Kuvempunagar in Mysuru.

A press statement from Sgt. Echevarria issued by Sgt. Tello of San Bernardino Police Department stated, “San Bernardino Police are conducting a homicide investigation following a shooting on the afternoon of Thursday, 28-11-2019. Officers responded to the 100 Block of South E. Street at around 12:37 pm after a caller reported a shooting.” “When officers arrived they found the victim down on the property suffering from a gunshot wound. Sudhesh was pronounced at the scene. The suspect Eric Devon Turner had fled on foot. The motive for the shooting is under investigation. The suspect was identified and turned himself into authorities on Saturday, 30-11-2019. No additional information is available for release at this time,” the press release stated.

Reports said that the incident happened when Abhishek was preparing to leave the motel. Abhishek was waiting for Eric Devon Turner, a customer of the motel, to leave the place. When he repeatedly delayed his departure, Abhishek politely requested him to leave as it was time to close.

But an adamant Turner refused and took out a gun from his leather jacket. Without any warning, Turner shot Abhishek at point-blank range. Abhishek collapsed on the spot and died. The incident has been captured by CCTV cameras at the motel.

The US authorities are not allowing anyone, including Abhishek’s relatives in the US to see the body. The family will be allowed to see the body only at the crematorium, sources added.