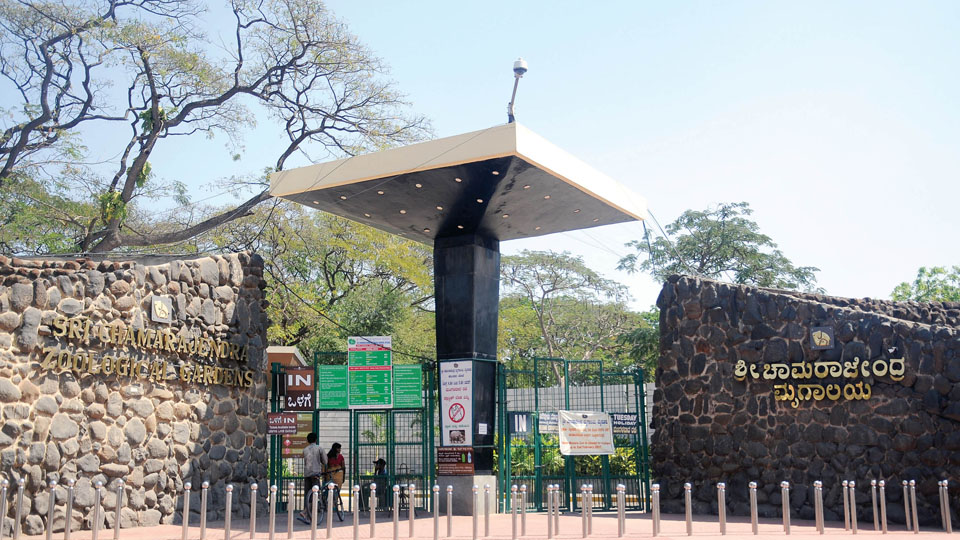 The evaluation is based on the maintenance of Zoos, hygienity exchange of animals, attraction of visitors and other criteria.

Reacting to the announcement of ranking, ZAK (Zoo Authority of Karnataka) Chairman M. Shivakumar said that he is delighted that Mysuru Zoo has bagged second place. Pointing out that big companies like Infosys and RBI have been helping the Mysuru Zoo in the construction of animal houses, he said that now, priority will be given for bagging the first place, with improved maintenance and cleanliness. He further said that  it has been decided to sponsor one mini bus for Shivamogga Zoo and to evolve a new plan for ensuring the health of employees of Bannerghatta National Park in Bengaluru.

The meeting, apart from discussing administrative and Zoo developmental issues, resolved to purchase a mini bus for the benefit of visitors to Tiger and Lion Safari  at Tyavarekoppa in Shivamogga and to establish a Gratuity/Welfare Fund for the employees of Bannerghatta Park. The meeting was chaired by ZAK Chairman M. Shivakumar. The meeting paid condolences to Forest Minister  Umesh Katti, who passed  away recently.