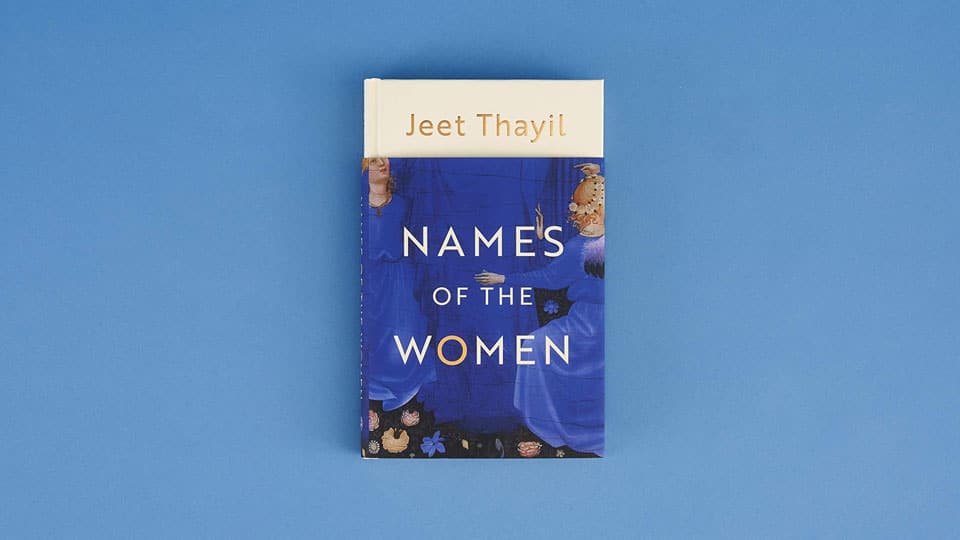 I don’t claim to have read in depth about world’s Prophets and religions. But of what I have read my favourite has always been Jesus. I have found that mortality and change are inevitable and are in the very nature of existence — no matter it is Himalayas or Oceans; a Saint, Godman, Prophet or an enlightened soul. One may die young due to natural causes or at the hands of enemies. Jesus died at the hands of his enemies, young. He was merely a Protestant among the Priests and the Jews. A reformist but sadly misunderstood.

I love Jesus. His persona and his teachings. For many years my refrain in response to happenings happy, sudden or surprising used to be ‘Jesus’ uttered in a drawl rather than ‘Oh God’ or the names of Gods of my religion, Hinduism. His life, as I have studied, was very complex. His ministry, if it could be called so, too was too brief. But what he said were spiritually profound and his power to cure the sick, drive away the devil from the possessed and bring back to life the dead — Lazarus, comeforth — was considered divine. Naturally, people in need of his divine service followed him. Sadly, the Temple Priests and the beneficiaries from the Temple opposed him, turned against him and found him guilty of the crime punishable with death      by crucifixion.

This novel ‘Names of the Women’ by Jeet Thayil revolves around this incident in the life of Jesus that was witnessed by these women — 15 of them, “Whose lives overlapped with the life of Christ.”

READ ALSO  Life of a Doctor, his Death and a Book

The novel begins with the Christ saying to Mary of Magdala thus, “Mary, write that they nailed the left wrist first.” Here we learn he died at the age of 33 and his mother told him of the angel who said “that my son would die on the Cross…” A good beginning for a novel.

For example (page 13) Mary of Magdala says: “‘What you see you become,’ she says calmly. ‘If you see spite, you are spite. If you see Spirit, you are Spirit. If you see Christ, you become Christ’.” Chapter 4 is important because it brings in old Mary, about her other children some of whom are against Christ, Jesus, calling his miracle cure as witchcraft etc., etc. Then the chapter 5 with two pages and one sentence and one fullstop! Poor Mary of Magdala has to ‘write’  down. And the narration goes on in chapter after chapter covering all the 15 women bringing popular sayings of Jesus found in the Bible.

Many questions still haunt me about what I read in the book, even about the identity of some characters. But the last chapter 24 ignited my questing mind about God. Christ was still busy dictating to Mary. The book, let us remember, is a novel, born out of its creator’s fertile mind.

Not to dwell deep into the book dissecting it as if for a research paper, will someone please tell me who is “old Mary, mother of James and Salome” (Chapter 4, page 36) and “Mary, wife of Joseph and mother of Jesus” (Chapter 23, page 182).

Be that as it may, as I was tackling the book for a few days I could not help recalling my visit to the Promised Land of Jews, Israel, in the year 1994. I had visited, guided by our tour guide from Bengaluru, almost all the Holy places connected with Jesus — Bethany, Golgotha, Burial Cave, Sea of Galilee, Nazareth, Temple Mount and the most Holy place of Jews, the Wailing Wall where I thrust into the stone crevice of the wall my prayer written in a piece of paper as I prayed like other pilgrims. We visited the garden near the Temple Mount where, we were told and shown an old olive tree supposed to be older than Christianity and where Jesus was betrayed by his disciple and was denied thrice by Peter before the cock crew….

However, personally the most satisfying experience for me was taking a dip in the Jordan river, a  place where John the Baptist baptised Jesus and declared him as their Messiah, John being merely a messenger etc. Being a doubting Thomas and having taken Holy dip in the rivers of Cauvery and Ganga in India, I felt ‘sanctified’ further.

And finally, Jeet Thayil has written a book like the proverbial Gordian knot which Alexander the Great resolved but I am still trying. Alleluia !! A good read for those who love Jesus, like I do.