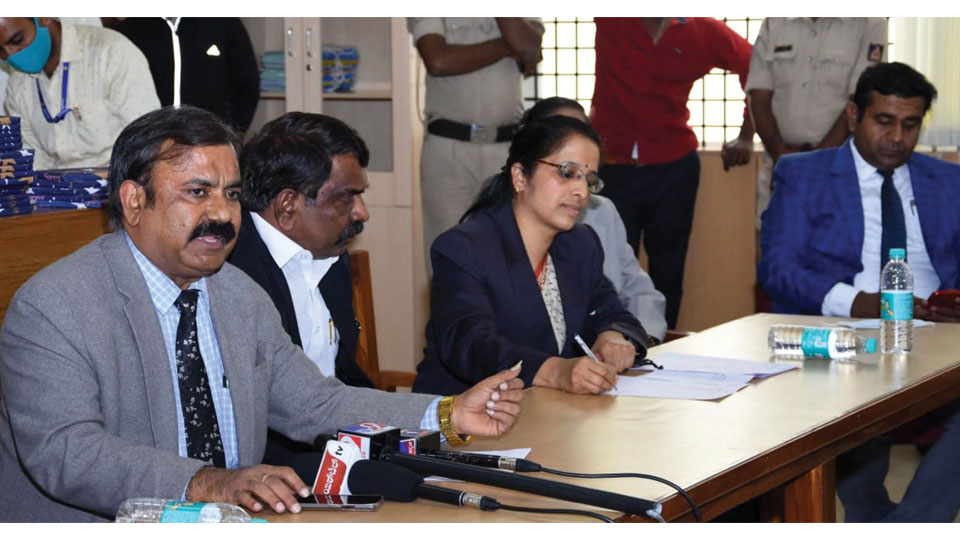 Lok Adalat is one of the alternative dispute redressal mechanisms and is a forum where disputes/cases pending in a Court of Law or at a Pre-Litigation stage, are settled in an out of the Court resolution mechanism.

In Mysuru, the Lok Adalat is being held in a total of 65 Court Halls in the district, including 44 in the city alone (District Law Courts and the Court at Malalavadi in Jayanagar). The DLSA had identified over 68,000 pending cases for settlement, out of which about 45,000 are expected to be settled through mediation or counselling or conciliation. The service is free of cost .

One of the highlights of today’s  Lok Adalat is that a  65-year old partition suit, which was pending in a court since 1957, has been taken up for resolution, with all the litigants in the case agreeing to settle the matter, it is learnt.