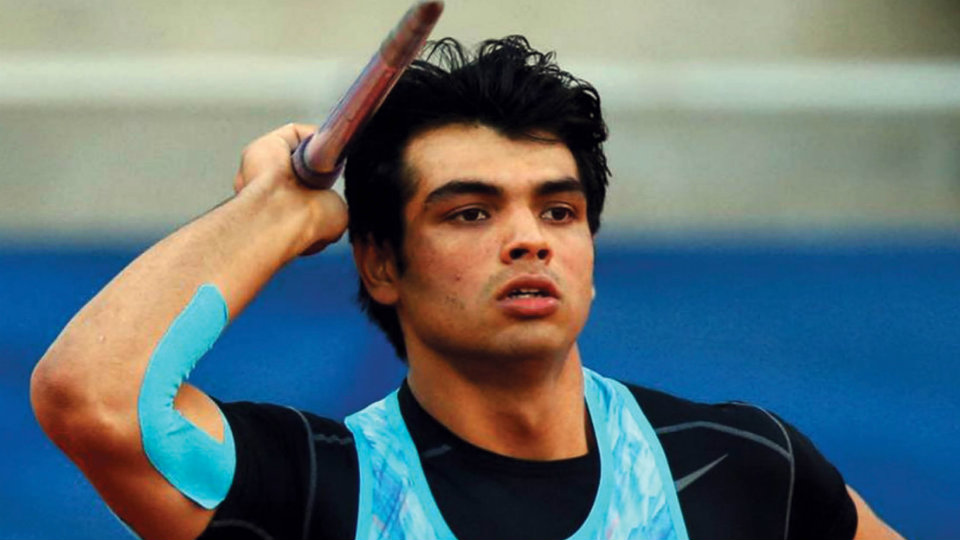 India’s star javelin-thrower Neeraj Chopra has qualified for the prestigious Diamond League final, which will be held here on Aug.30.

Reigning Commonwealth Games champion, Chopra, finished fifth in the Rabat (Morocco) leg of the Diamond League series earlier this month, with a best throw of 83.32m. He collected four Diamond League points from there and made it to the Final along with five other athletes.

Before Rabat, Chopra has taken part in two other Diamond League Meetings. He finished fourth while collecting five points in Doha on May 4 and sixth, with 3 points, in Eugene (USA) on May 25. The 20-year-old’s first competition saw him finish fourth in the Doha Diamond League with a throw of 87.43 metres.

The 14-leg Diamond League Meetings are prestigious events competed among elite athletes of the world. The top eight finishers in each leg get prize money. The eighth-place finisher gets USD 1000 while the winner pockets USD 10,000.