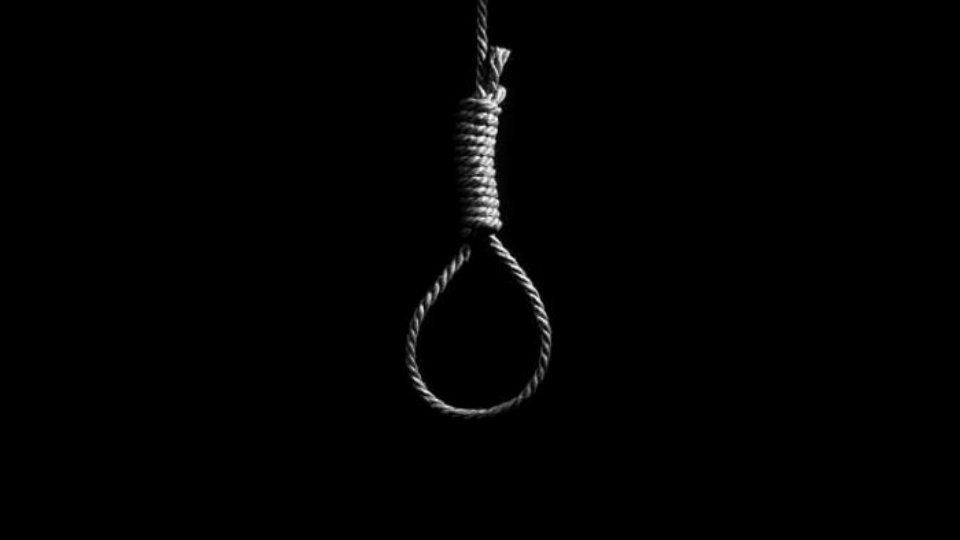 The parents of a newly-wedded girl has accused the family of the girl’s husband of dowry harassment following the death of the girl who was found hanging under mysterious circumstances on Saturday afternoon.

The deceased girl has been identified as Megha (21), wife of Somu alias Harish, a resident of Harohalli village in the taluk.

It is reported that Megha and Harish, who were in love, got married about nine months ago. It is learnt that, soon after the marriage, Megha was being harassed to bring dowry from her parent’s house.

Megha’s parents, alleging that Mega has been beaten to death, have lodged a complaint at Jayapura Police Station.

Jayapura Police, who have registered a case in this regard are investigating.