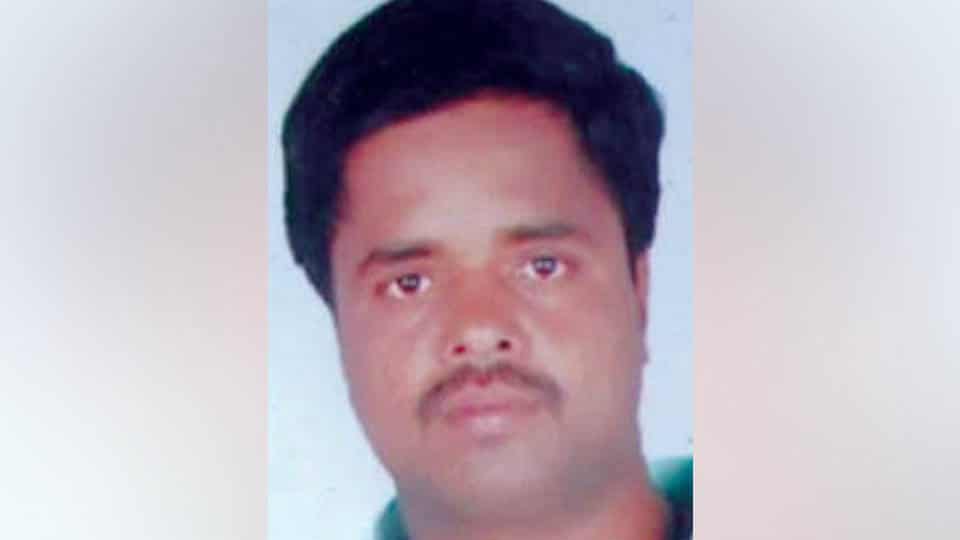 Maddur: A newly wedded couple committed suicide by falling in front of a moving train  near Maddur Railway Station yesterday.

They have been identified as Sunil (28), a resident of Hunsur village in T. Narasipur taluk and Manjula (25), a resident of Kollegal. It is learnt that Sunil and Manjula had got married after falling in love a month ago and had relocated themselves to Bengaluru.

Yesterday afternoon, they  came to Maddur in their bike, parked the vehicle at a distance. They then wrote a death note, kept the mobile phone and the death note in the purse and fell under a moving train.

In their death note, they have stated that both the families in Hunsur and Kollegal, should not fight over their death and to hand over the bike to the family members.

They have also stated that they were taking the extreme step as it was becoming impossible to live and there should not be any probe in this regard. They have requested  the authorities to cremate them together.

After the incident, the Police, who found the mobile phone, called a number that was recieved by  Sunil’s relative Mahadevaswamy. He told the Police that Sunil was the son of late Ramesh and was working as a mason.

He further stated that Sunil fell in love with a girl from Kollegal and later left the village and had relocated himself in Bengaluru.

Mahadevaswamy further said that he along with others used to request him to come back to the village.

He said that the engagement of Sunil’s elder brother was held on June 4 and Sunil had called him over phone at about 11 am, telling that he was attending the event. Mandya Railway Police led by ASI Suresh conducted Mahazar and shifted the bodies to MIMS Hospital mortuary in Mandya.