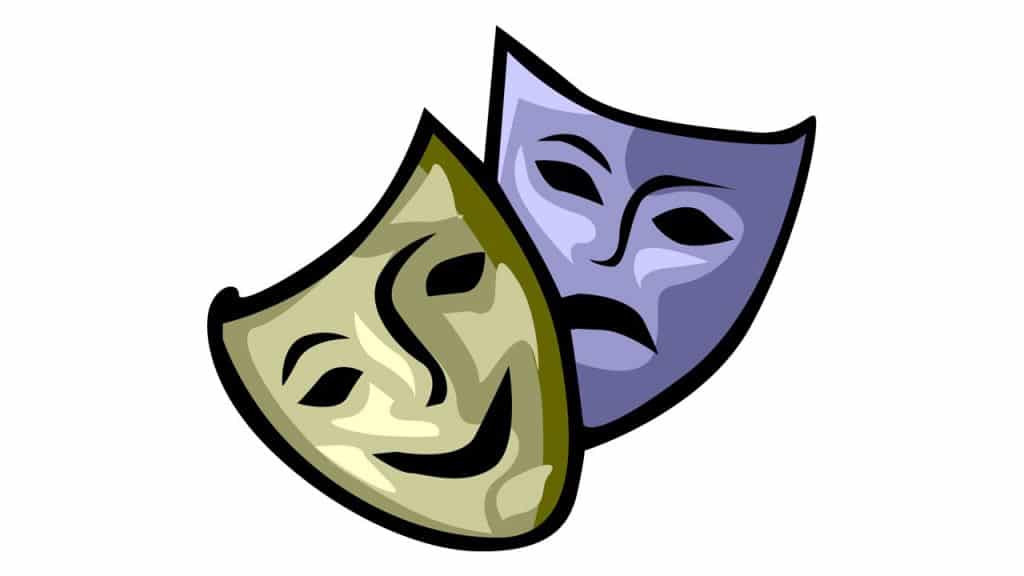 A former Chief Minister of Karnataka with credentials known to the literature-savvy sections of society, speaking at a book release function last week in Mysuru, opined that “Time has come to revive theatre activities,” as reported in a section of the press. According to him, staging Kannada plays in other States and creating a platform for theatre artistes of other States to perform in Karnataka would help people at large to understand the culture and tradition of the land’s different regions as well as adopt their theatre skills. The report on the aforementioned function made no mention of the theatre festival Bahuroopi held annually in Mysuru for the past several years about which the speaker must surely be fully aware. What has been the outcome of the largely-attended festival is a question that has gone abegging. An authoritative review of the festivals held so far by a team of Mysuru-based theatre activists would fill that gap.

Cinema and television, both drawing extensively from technology, apart from seamless patronage of both forms of entertainment from their connoisseurs from all sections of society by millions as well money being poured into modern filed of entertainment, now accessible by the touch of a button, have unarguably sounded the death knell of the theatre all over the country, maybe even globally.

Before dwelling on the dramatics being acted off-stage by the vote-seeking fraternity in the country, unacceptably identified as politicians, one is tempted to quote the line scripted by the prolific playwright William Shakespeare (1564-1616) in the play ‘As You Like It’: “All the world is a stage, And all the men and women merely players, They have their exists and entrances.” In his play king Lear, the Bard of Stratford upon Avon also wrote “When we are born, we cry that we are come to this great stage of fools.” If the legendary author, who was also a dramatist himself, was alive today and had an opportunity to witness the goings on in the country, he might have brought on stage the profile of contemporary society of which we are all part, some acting and the rest happy to be spectators. Is there any need to say explicitly who these off-stage actors are?

The expectation of the former Chief Minister about staging plays facilitating the culture (of our times) and traditions (that have gone extinct) to be understood by the people at large, expressed naively by the former Chief Minister, may prompt one or the other playwright of Mysuru to script a play to impress upon the audiences about the viles and guiles of politicians fooling the masses everyday by their dramatics off-stage.