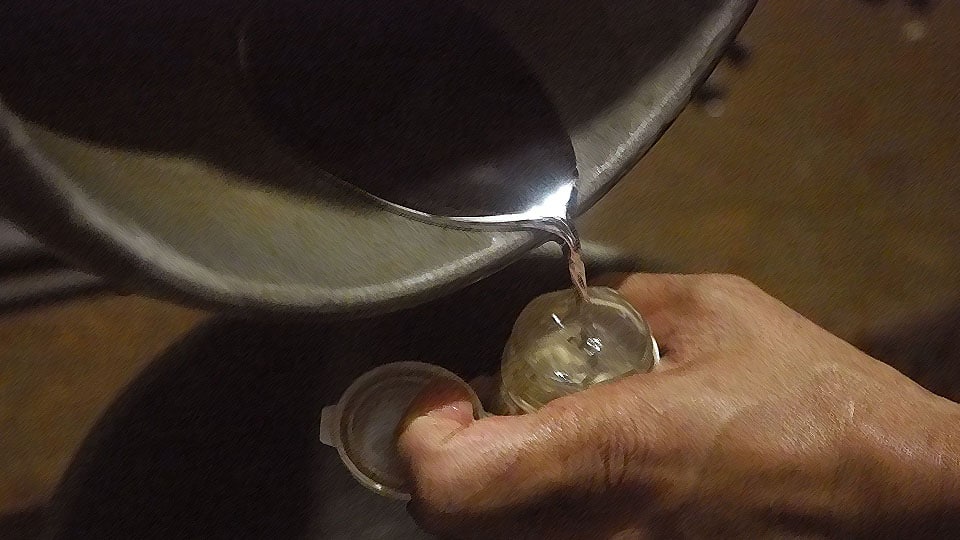 Cases have been registered against them under IPC Section 399 and 402.

They were produced before a Magistrate yesterday, who remanded them to judicial custody.

Details: Following a tip off about the presence of unidentified persons in two cars near Lakshmi Hotel on Virajpet-Kerala Road at about 5 am yesterday, Virajpet Town Inspector Bojappa and staff rushed  to the spot.

On seeing the Police vehicle, the unidentified persons hurriedly sat in the cars and left the place. Sensing something fishy, the Police chased the two cars and were successful in  stopping them.

The Police, who inspected the cars, found nine persons travelling in the two cars and on further inspecting the cars, the Police found 8 kg Mercury, three iron rods, chilli powder packets, one knife, one machete and two swords, which they seized from them.

Inspector Bojappa has suspected that there may be a huge racket in which the gang members were involved and arrested them besides producing them before a Magistrate who remanded them to 15 days judicial custody.

All the nine accused were subjected to medical tests out of which one of them has tested positive for COVID-19.

He has been admitted to the COVID Hospital in Madikeri while the remaining eight accused have been shifted to the Central Prisons at Madikeri.