Home » News » No lapses on part of Government: Jolle 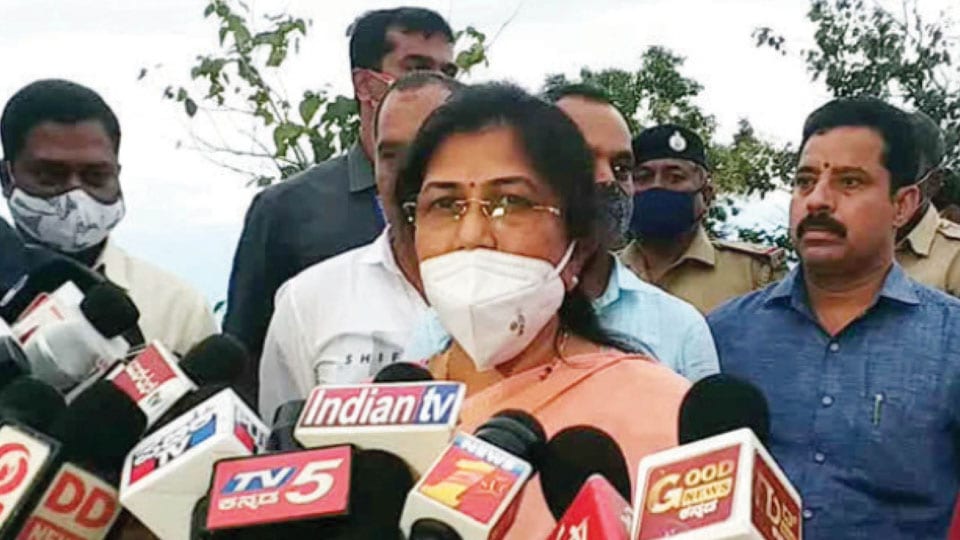 No lapses on part of Government: Jolle

Mysore/Mysuru: Minister for Muzrai, Haj and Wakf Shashikala Jolle yesterday visited the spot of crime where a girl student was gang raped. She was accompanied by Deputy Commissioner of Police (Crime and Traffic) Geetha Prasanna.

Jolle obtained details about the case from the Police. Condemning the crime, Jolle said that she tried to speak to the survivor but the girl was not in a position to speak and also the doctors had stated that the girl was in trauma.

On the State Government coming under fire following the incident, Jolle said, “The State Government is committed to ensure the safety of women and it is not fair to blame the administration. Even in the past too when different parties ruled the State such incidents have occurred.”

“The Government has committed no lapses in connection with the incident,” she said.