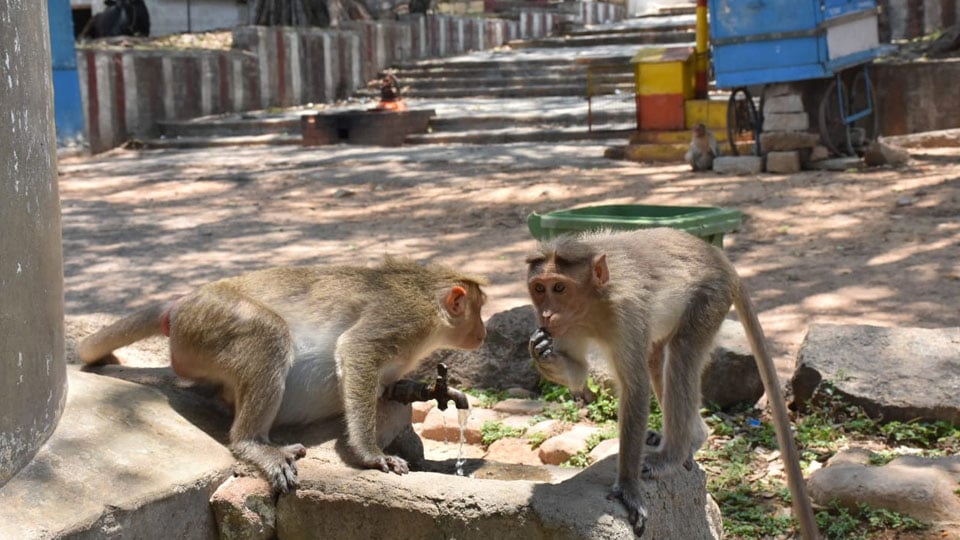 No Monkey Fever in Mysuru

Mysore/Mysuru: The Southern Regional Disease Diagnostic Laboratory of the Institute of Animal  Health and Veterinary Biologicals at Hebbal in Bengaluru, which tested the samples of three monkeys which were found dead under mysterious circumstances in an Ashram premises at Hadajana village in the taluk on Apr. 20, have confirmed the presence of Organo Phosphorus Compounds in viscera samples of the dead monkeys.

Following the death of the monkeys, a complaint was lodged with the officials of the District Health and Family Welfare Department and the viscera of the dead monkeys was sent to the laboratory in Bengaluru on Apr. 22.

The lab, which tested the viscera samples on Apr. 23, has confirmed the presence of Organo Phosphorus Compounds (Organo Phosphorus Compounds are organic compounds containing phosphorus, which are used primarily in pest control and as an insecticide) in the samples, thus bringing an end to the speculations in the region that the monkeys might have died due to suspected Kyasanur Forest Disease (KFD) or Monkey Fever. But the officials had suspected that the monkeys may have been poisoned or they would have eaten pesticide-laced fruits.