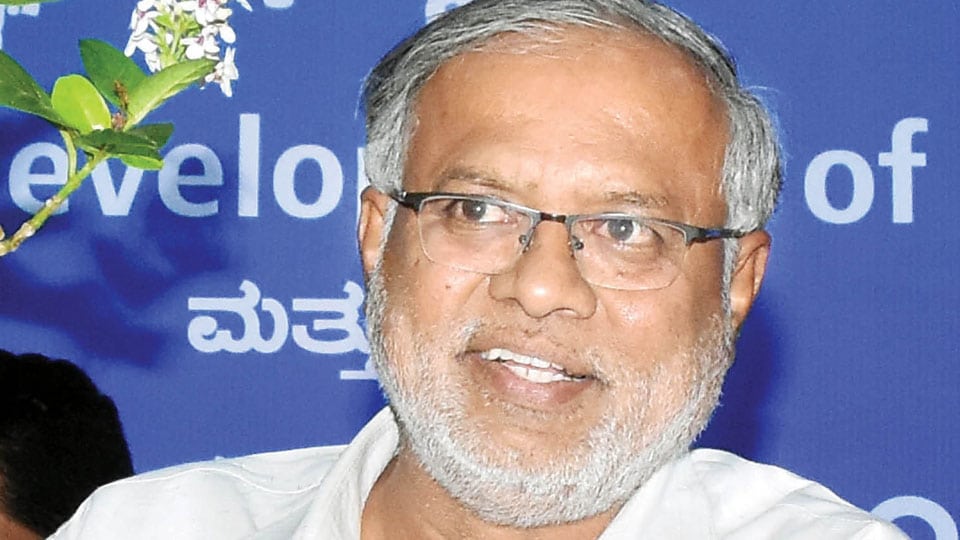 No re-opening of Schools, Colleges from Oct.1: Minister

Bengaluru: Laying all speculations to rest, Primary and Secondary Education Minister S. Suresh Kumar said that the State Government has not taken any decision regarding re-opening of Schools and Colleges from Oct. 1.

Giving clarification to media reports on possible re-opening of Schools and Colleges from Oct. 1 in his Facebook account, the Minister said that the Government has no immediate thought of re-opening of educational institutions at this juncture.

“We have written to all MLAs, MPs and other elected representatives seeking their suggestion in this regard,” says S. Suresh Kumar, Minister for Primary and Secondary Education.

Suresh Kumar said that he had personally spoken to over 40 MLAs to seek their opinion on re-opening of educational institutions. All of them told him not to think about it till November end. They have also opined that a majority of parents are not ready to send their wards even if Schools or Colleges were opened. “I have already held one round of talks with Teachers Association and the academicians in this regard. So far, no decision is taken. I am planning to have one more round of talks with them,” he added.

The Minister said that currently, he was on Bidar district tour and would share with the media more information on this subject after his return to Bengaluru.

“I will like to clarify once again that the Government has so far not fixed any date for the re-opening of Schools and Colleges in the State,” he added.