Home » Columns » Now is the time to say goodbye 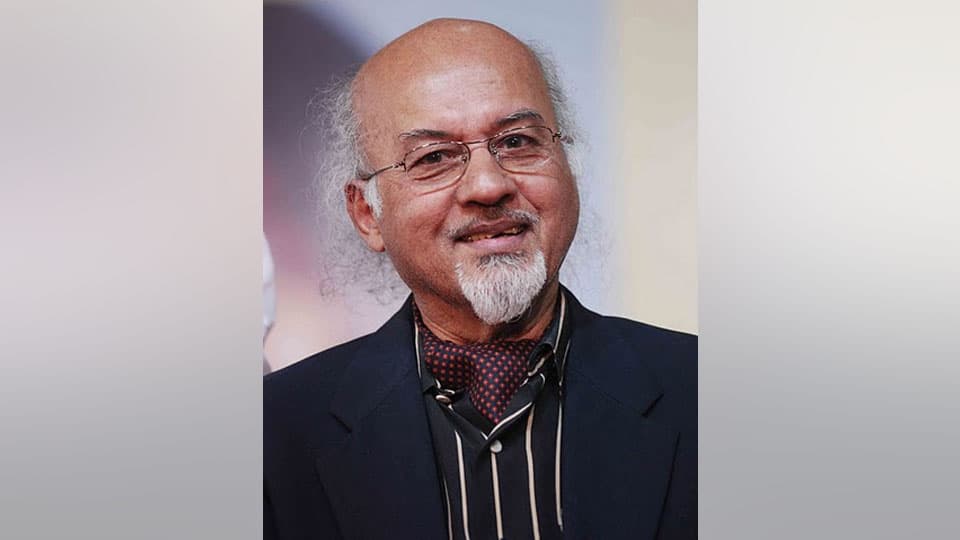 Now is the time to say goodbye

All good things must come to an end.  This column started appearing as an Express feature in 1997. It has been going on without a break for a quarter century. That is a long run, a real long run.  A year’s 52 weeks multiplied by 25 means that a jaw-dropping 1,300 instalments of the column have appeared under the ‘Point of View’ title.

There were of course problems along the way. But they did not affect the flow. The call of duty always won. For those whose profession is writing, deadlines are deadlines. You ignore them at your peril. And peril is never an option for journalists who live on the goodwill of their readers.

I lived in Hong Kong for a while and there I had come across a Chinese-language Daily called the Hong Kong Economic (HKE) Journal. Lam Shan-muk was writing a column in the Journal for nearly 50 years without a break. Fifty years! But then, Lam was the Founder of the Journal. It was his life. He wrote in every issue.

There was no HKE Journal without Lam, and there was no Lam without the Journal.

Every columnist is not a Lam with his own Journal. Nor does every newspaper writer have to face the kind of restrictions Varavara Rao is facing. His publishers have removed words like Hindutva and Sangh Parivar and ‘Saffronisation’ from the book ‘Varavara Rao: A Revolutionary Poet.’ (imprisoned for long, Varavara Rao is currently out on medical bail.)

I have had a good run as a columnist, primarily due to the wide interests of Express readers, and the tradition of the Express to rise to its readers’ expectations. A selection of these columns was published in book form in 2003 under the title ‘The First Refuge of Scoundrels,’ a play on Samuel Johnson’s classic assertion that “patriotism is the last refuge of a scoundrel.” A blurb on the back cover said that the book was a candid look at why “Corruption is beautiful, elections are for fixing, religion is for exploiting.”

Some of us feel that we should not criticise our own country. Some feel exactly the other way — that a big country like ours need to be cautioned all the way about pitfalls. All arguments have their own supporters and their own critics, their own validities and their own drawbacks. But there is something not right if a country and its rulers start feeling that they should not be criticised at all — and especially by newspaperwallahs.

Fortunately we have not reached the stage where criticism is considered anti-national.  But sometimes we seem pretty close to that. Consider Home Minister Amit Shah’s thesis that India has seen a cultural revival since 2014 when Sri Modi took the top post. ‘Culture’ is a concept that can be seen and interpreted in any number of ways to suit the ‘culture’ of the individual who is interpreting it. So the cultural revival Shah talks about is the culture that he accepts as culture. Is that the same culture that Rahul Gandhi or Mamata Banerjee or M.K. Stalin, indeed the people in general, will recognise as culture?

India is a big country. There is no one-sided culture even a strong Home Minister can impose on the North and the East and the West and the South of India.

READ ALSO  Is this what Democracy has come to?

If anything is sure in this life, it is that India will go on being India with the richness of its heterogeneity.  Prime Ministers may come and go, Home Ministers may say this and that, but the essence of India will go on, unaffected by the manipulations of power-seekers. Ours is a truly great country. Ours is a truly great culture. We will remain great irrespective of small men who think that power will hide their smallness.

For me as a journalist, it was a proud achievement to keep a discourse going with discerning citizens of our great country.  After a quarter century, it’s time for a pause. It’s time to sit back and let others carry on. I must of course keep writing, but not according to a fixed schedule — fixed days and fixed spaces.  The fight must go on.

Point of View TJS George
Even after 90 days, Khata is not issued by MCC !
Lalitha Mahal: Will it be privatised?