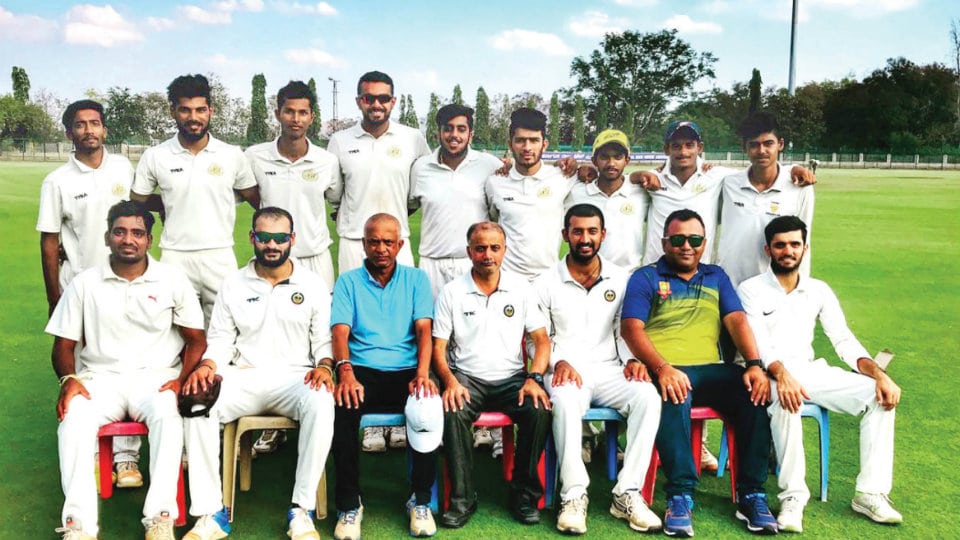 With this historic triumph, Jo Jo Cricket Club players strengthened their position across the Cricket Clubs. The enormous potential and skills possessed by this upcoming pool of talent were demonstrated in the consecutive matches played by the Club.

The Tournament also highlighted some of the best all-round performers of the Club, including M. Venkatesh, Uttam Aiyappa and Shantaraj.

All-rounder Venkatesh has also been selected by MRF Pace Foundation, the most sought-after institution for honing fast bowling skills across all Test playing countries. Several international pace bowlers including Brett Lee, Shoaib Akhtar, Shane Bond and Glen McGrath have undergone training at the Pace Foundation in the past.