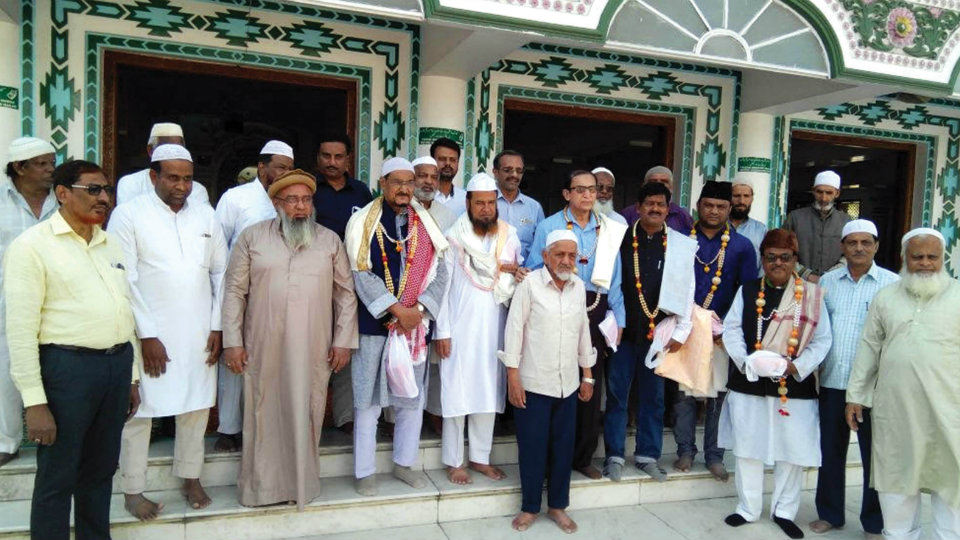 They were accompanied by Officer of Karnataka State Board of Auqaf, Mohamed Rizwanuddin.

They later left for Srirangaptna where they visited the tomb of Hazrath Tipu Sulthan Shaheed and paid their tributes.

The delegation left for Bengaluru in the evening.