Home » Columns » Abracadabra By K. B. Ganapathy » Of Common Salt and Common Sense ! 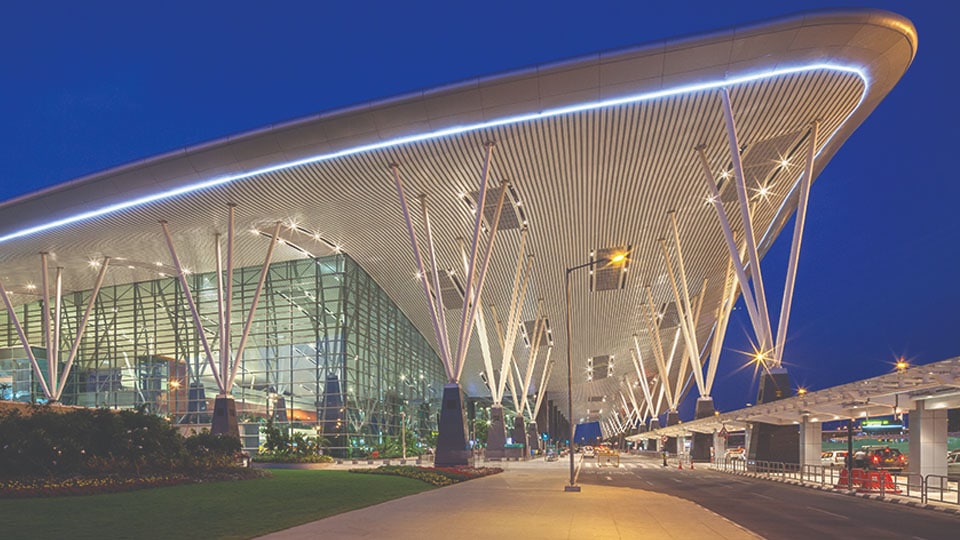 Of Common Salt and Common Sense !

If the salt loseth its savour, wherewith shall it be salted? —Bible

For want of a nail the Kingdom was lost,” is a proverb, reminding that seemingly unimportant acts or omissions can have grave and unforeseen consequences. It refers to the horse-shoe nail. Seemingly unimportant but it crippled the horse and led to the loss of a kingdom. Likewise I consider “Common Sense,” though seemingly unimportant before one’s official power or professional expertise, lack of it may lead to harassment, inconvenience and corruption.

A few recent examples may help expand on this perception. On 19th of this month, Dasara procession day, about 30 German tourists were travelling in two coaches to Mysuru. While the first coach was allowed to enter the city road (from Ring Road and Bannur Road junction), the second coach was stopped by the Police at that junction. No explanation would work with the Police Constable who apparently lacked “Common Sense.” He should have either stopped both the coaches or showed them a different route to go to the nearby Lalitha Mahal Palace Hotel where they had booked rooms. Helpless, they telephoned their host who drove to the spot to get them by another route via Lalithadripura. Fortunately, when the host was nearing the spot, a message came saying the coach was released and it was heading towards the hotel.

A group photo of the German tourists, who visited the Mysore Palace on Saturday, with Palace Board Deputy Director T.S. Subramanya.

What happened? The guide in the coach spotted a Sub-Inspector around and walked up to him with a plea. Apparently this Police Officer had LOT of “Common Sense.” He said,  it appears, he would not be able to allow the coach on the prohibited road but would suggest a detour via Lalithadripura. So it was. Wish the Police Constable had this “Common Sense” to help the Germans and free them of this annoyance of waiting.

In another case, it was an American citizen, a lady of Indian origin. She too was coming for Dasara to be with her people after many years, in the evening of her life. At the Kempegowda International Airport (KIA), Bengaluru, her Lufthansa Airlines lands at 1.30 am and she comes out of the immigration. As she was walking towards the exit, a Customs Officer stops her. In the X-ray security check of her luggage, a pouch with a chain was observed. Hence she was stopped. She was asked many questions that exposed the Officer’s ignorance as much as lack of “Common Sense.” ‘Your Rolex watch (with diamonds); your gold necklace with black beads; your gold chain in the box may be 300 grams…’

The lady vehemently protested when demanded to pay Customs Duty or surrender them. ‘Yes I will, but enter it in the passport.’ He refused… Demand and refusal continued for 10 minutes when the matter was taken to a Higher Officer who, apparently, knew these altercations but used his “Common Sense” and said let her go. With liberalisation of Customs check, why not take a chance… Did you get me Steve?

Now let me come to the Dasara Open Street Festival held on Oct. 13. I was there from 11.30 am till 2 pm with two of my friends. The venue was ideal for the festival and there was a huge crowd of 90 per cent youngsters. Happiness. I did not find anyone misbehaving with girls but later the news in the social media erupted like a volcano about the harassment and molestation of girls. The newspapers and TVs too carried the scandalous news. This happened, probably in the evening when the crowd further swelled as the place looked beautiful with illumination. Of course, there was much to offer to the people by way of eateries and entertainment — music and dance. The complaints from the girls and women reached such a crescendo that our Chief Minister H.D. Kumaraswamy told the press at Lalitha Mahal Palace Hotel on 18th of this month, a day before the Vijayadashami, that he would express his regret on behalf of the government for this harassment of girls and women during the Open Street Festival. He also said he would take public opinion to decide whether to continue this in future or not. If the opinion is no, then it would be like Alfred Hitchcock’s remedy for headache — cut off the head! 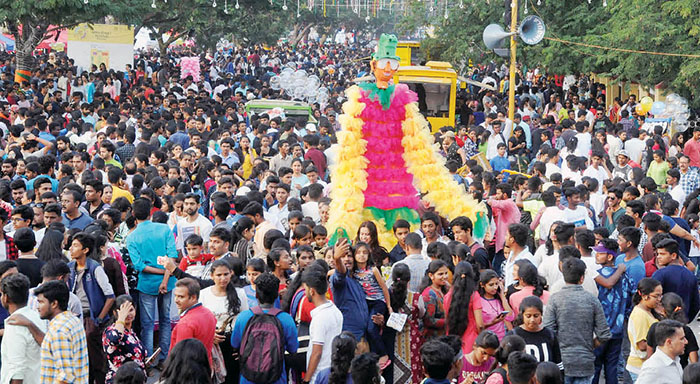 Well, here again I think it was lack of “Common Sense” on the part of the Police that must have led to this over-crowding which in turn created opportunity for the urban lumpen and the sex perverts to indulge in what they allegedly did.

The Police should have used their “Common Sense” and blocked one end of the venue keeping the exit open, may be, at the Southern end. Better still would be not allowing anyone to enter till the crowd inside thinned out. With more Police deployed at vantage points this result could have been achieved. The topography of the venue too was ideal for such crowd control and for the Street Fest of this kind. Hope the same venue would be chosen for future Street Fests too using “Common Sense” in crowd-controlling and traffic regulation.

From this kind of real-life experience, it is clear that the government should take classes to all its employees, before they are posted, on interpersonal relations with the public and in the use of “Common Sense” before acting on the orders of the big boss or the rules and regulations. After all, “Common Sense” is like the “Common Salt.” If the latter adds flavour to our food, the former eases the difficulties of the people like I mentioned above. Democracy works well when governed by the heart, not by the head.

3 COMMENTS ON THIS POST To “Of Common Salt and Common Sense !”