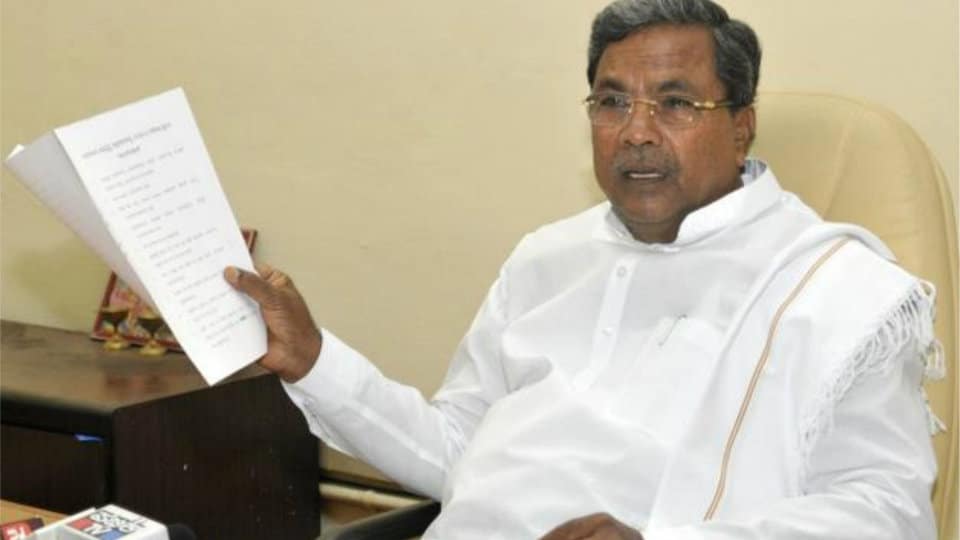 Secretary of Department of Public Enterprises directs his subordinates to send him official files written only in English.

Karnataka Chief Minister Siddharamaiah has said that Government officials working in the State should learn Kannada and officiate  in the language.

Following reports about a senior IAS officer directing his subordinates to send him official files written only in English, the Chief Minister yesterday said that the officer was “wrong” and action would be taken against him after ascertaining the facts. “I will look into it, it is wrong. It cannot be done like that,” Siddharamaiah told reporters here. 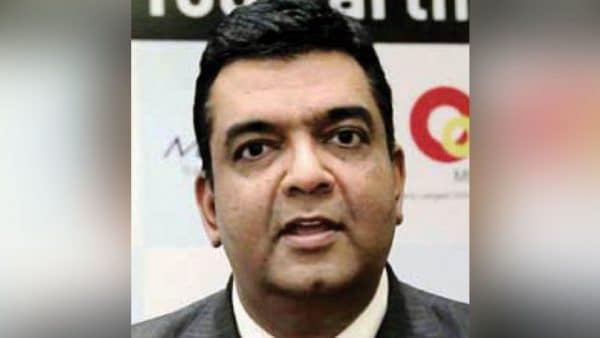 “Each and every officer working in Karnataka should learn Kannada and officiate in Kannada. If this has happened, we will take action,” he said in response to a question regarding the officer’s conduct.

According to reports, Srivatsa Krishna, Secretary, Department of Public Enterprises, had directed his subordinates to send him official files written only in English and not in Kannada. State Law and Parliamentary Affairs Minister T.B. Jayachandra too warned of strict action against such officials.

“We will not tolerate any official who is against Kannada and against the interests of Kannadigas. We are aware that some officials are arrogant. The State Government will take stern action anyone who violates rules of the land,” he said. “I will immediately speak to the President of the Kannada Development Authority and initiate action against him,” he added.

The Kannada Development Authority handed out the show-cause notice against the officer seeking his explanation for instructing his juniors to correspond in English. The   Authority has asked Srivatsa to withdraw his directive.