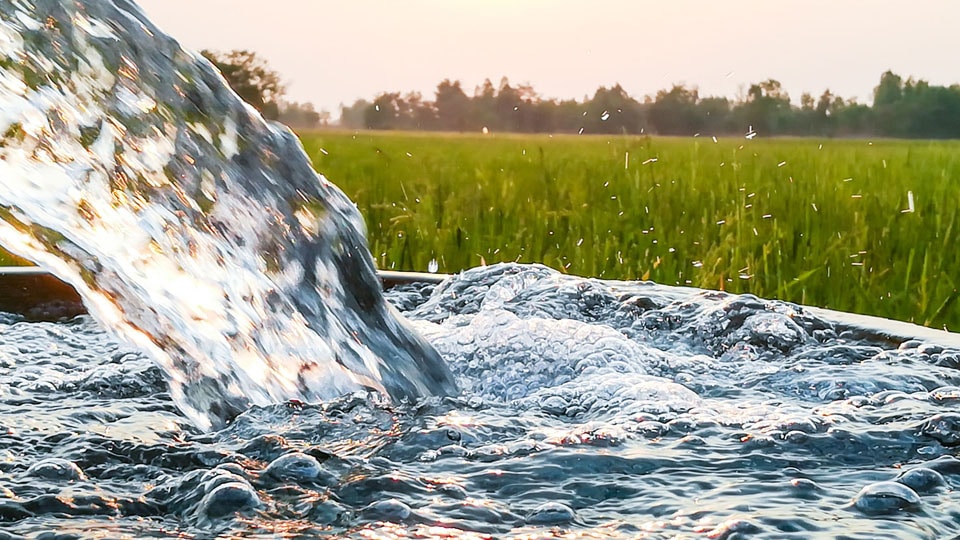 Ancient scholars have written copiously on the intimate connect between water and life of all living forms, particularly in the case of human beings, animals and plants. In a verse taken from the script of one of those scholars, we learn that all living beings subsist on food and food is produced by water, sourced to rains. Their later and modern counterparts have not lagged behind in pursuit of scientific studies on that elixir of life generating encyclopaedic information, part of which has resulted in knowledge on the nature’s gift, palpably taken for granted by people at large, especially in the country, including Mysuru, considering their utter disregard for the calls coming from innumerable quarters to conserve, protect, use water taking utmost care not to waste and pollute. If these ground rules governing water consumption are imbibed by all, particularly the country’s last citizen, experiencing its occasional scarcity and pressing panic buttons seem unthinkable. Further, if the people take note of the effort and cost that go with supplying water of safe quality through the piped network, most of them may give up their practice of using water in quantity many times more than the actual need.

Traditional features of agriculture consuming more than 80 per cent of all water in use in the country and manufacturing industry letting water-generated effluents into the rivers seem to have not been addressed, leading to avoidable consequences. Paddy and sugarcane are the major water-guzzling crops of the country while rain-fed crops such as millets have been sidelined.

Matters such as reining in plastic menace, construction of toilets in rural areas to make the country free from open defecation, saving full-grown trees to make way for wide roads connecting cities in different regions of the country, arresting the deterioration of law and order, rising unemployment of educated youth and other sections of the population, unedifying conduct of political activists of all hues and so on seem to have diverted the attention of administration as well as citizens, the two parties vested with the responsibility of managing the available but volatile quantity of water from all sources.

According to a Minister in the Cabinet of the Central Government, speaking in the Parliament this week, no study has been carried out in the country to know about the fatality of people and livestock due to polluted water. Utmost vigil is the need of the hour on safeguarding all water resources from pollution, without waiting for the study. The just announced initiative by the Government to train States on maintaining standard quality of piped water has happened not a day too early.