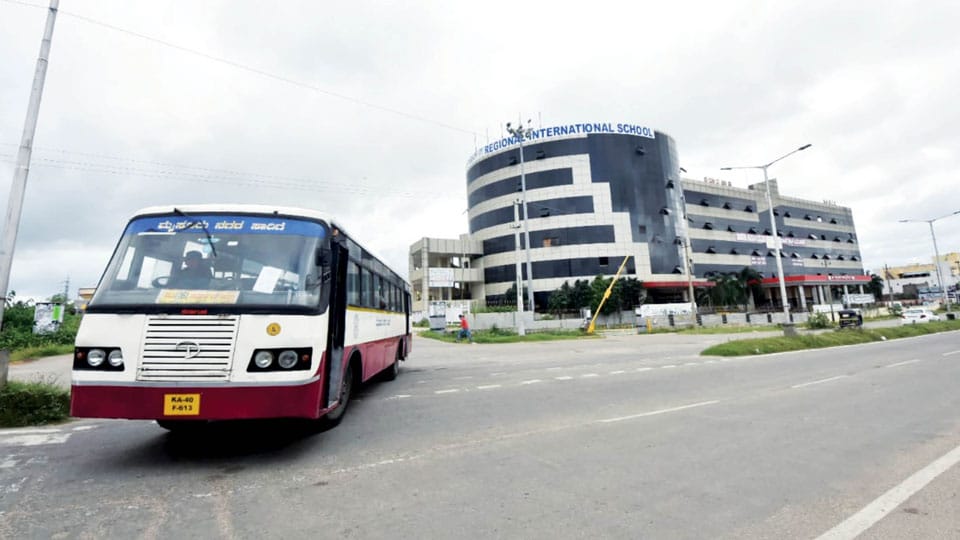 Mysore/Mysuru: Narasimharaja MLA Tanveer Sait has suggested the district administration for a COVID Care Centre (CCC) at Sathagalli Bus Stand Complex in city. Speaking to Star of Mysore, Sait said that as COVID test is being conducted across the city daily, the number of positive cases too was increasing and it is necessary to establish more CCCs.

CCCs have been established at Farooqia College, Andalus and Quba Schools in his Constituency, he said and suggested that the fifth floor of Sathagalli Bus Stand Complex could be utilised for the purpose.

Sathagalli Bus Stand is about two lakh square feet and has facilities such as lift, drinking water and toilets, he said and added that cots and beds could be procured from various hostels which would be enough to treat about 1,000 patients.