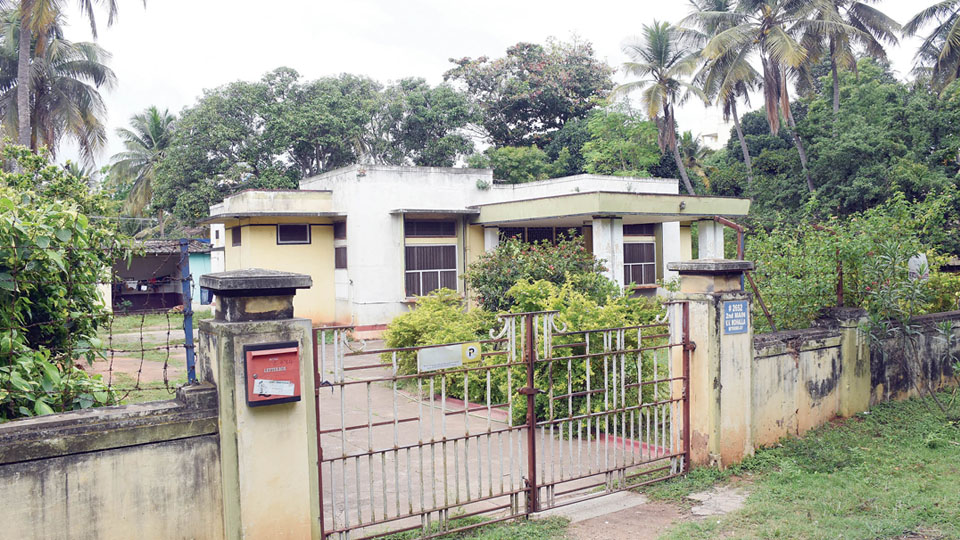 This move has, however, come under flak from the residents and business community of the city who have termed it as unfair. “Yes, we have open space in front of our house and the backyard and we are using the space to grow greenery. To tax this space is ridiculous,” said a house owner who has got a tax notice of Rs. 28,000. Till now he was paying Rs. 8,000 as property tax.

Speaking to Star of Mysore, MCC Commissioner G. Lakshmikantha Reddy said that the State Government has passed an order to levy the tax and the MCC was just following the rule.

“It has been implemented across the State as there is an amendment in the law after the Cabinet approval and after it has been passed in the Assembly. It is not the initiative of the MCC and has come into force from April this year,” he said.

Explaining the tax, Lakshmikantha Reddy said that the tax is applicable to all the residential and commercial properties that have more than 1,000 square feet area excluding the building. This will affect only the upper middle class and the rich, he clarified. Those who have more land must naturally pay more and those who have just a house and a small space around will not be affected, he added.

The open space tax is calculated in the manner in which all vacant sites are taxed. The existing guidance value of 25 percent is considered while calculating the tax. MCC officers said that the revised tax, its slabs and other details have been uploaded on the MCC website and since April this year, revised tax rates are being charged as per the Government order.

Expressing shock over the move that too at a time when people were facing hardships due to the COVID-19, the residents and businessmen have appealed to the Government to immediately withdraw the hike.

They termed the hike as rubbing salt into their wounds. “At a time when people from all walks of life were experiencing loss in one way or the other due COVID, such a hike was unwarranted,” said a resident.

6 COMMENTS ON THIS POST To “Open space tax riles residents”