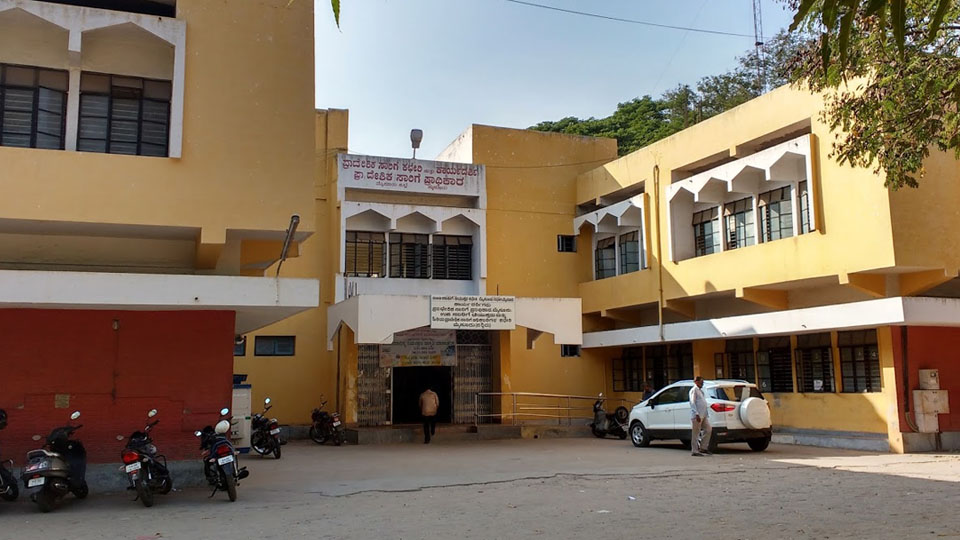 I recently visited RTO Mysore West to get my driving licence (DL) renewal done. I went there after initiating the application online, as prescribed by the current process. The online process allows us to initiate the application and also upload photograph and signature (that appears on the DL), with only the steps of paying the fees and submitting the application left to the physical RTO visit.

There were quite some issues during the online photo and signature upload process, but I managed to finish after spending a couple of hours on it. However, when I went to the RTO, after paying fees (which took a paltry 15 minutes standing in a queue), I was directed to stand in line for the photograph and signature to be captured in the system. There were approximately 20 people ahead of me in the queue so I thought it should get done in about half-an-hour.

Due to a nagging server issue, what should have taken 30 minutes, ended up taking 2.5 hours of standing in the line, along with some 150-200 people, who joined the line after me.

I could see many daily wage earners standing in the line, who had taken time away from their jobs to get their work done. Unfortunately, many of them had to abandon the effort because of this issue. Many fights were breaking out for line jumping and irritability caused by people having to stand in the line for so long.

Although the staff manning the biometrics section were making sincere but futile calls to get the process going, there was no senior authority present to help and advice. It almost seemed like “server down” was a normal part of the process, never mind the 200-odd people in line.

I have the following suggestions to the RTO authorities on this matter:

READ ALSO  This road also needs to be straightened

1. Please have at least one or two more biometric counters setup to ease the waiting time, especially since it functions only between 9.30 am and 1.30 pm.

2. Any number of biometric counters will not help if “server down” is considered business as usual. Please bring in some accountability with the IT infrastructure vendor involved, by levying appropriate penalty based on the downtime experienced. Nothing works better than when the vendor’s payments are in jeopardy due to non-performance.

3. The online process already allows us to upload photo and signatures. Then, why is this step needed at all for people who have already done this from the comfort of their homes? Wasting so many people’s time on a process step that’s already done simply doesn’t inspire confidence for the eGovernance initiative which is only expected to bring down the complexity and time involved while increasing transparency.

I request the authorities to kindly look into these issues to make the process simpler and less time consuming for everyone, especially those daily wage workers whose families can’t eat that day if they don’t get back to work quickly.