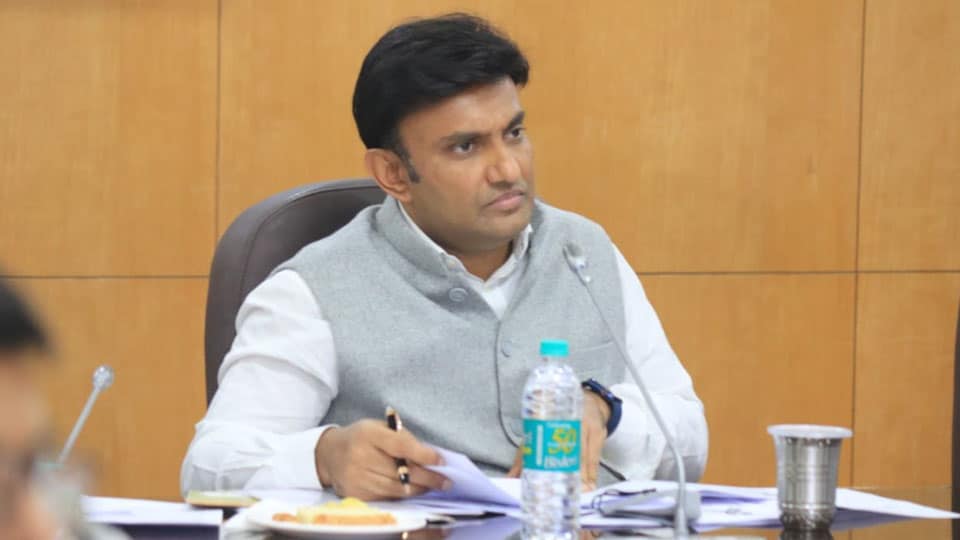 Bengaluru: The Karnataka Government on Sunday said it has issued notices to as many as 577 private healthcare facilities for overcharging patients during treatment for COVID-19 in the three waves of the pandemic in the State.

Minister for Health, Family Welfare and Medical Education Dr. K. Sudhakar said this was a stern warning from the Government to private hospitals.

“We have issued notices to 577 hospitals and initiated action against private hospitals that have received money from the government, besides collecting fees from COVID patients,” the Minister said.

He said over Rs. 1.58 crore was returned to the families of at least 403 patients. The Minister said hospitals had taken over Rs. 18 crore of which Rs. 1.58 crore was returned. The action comes after widespread allegations that private hospitals overcharged panic-stricken patients and their families in the name of treatment during the subsequent waves of the COVID-19 pandemic.

“Under the Ayushman Bharat-Arogya Karnataka Scheme, earlier steps were taken to treat COVID patients in private hospitals on a referral basis. The Government is providing this benefit with the good intention of helping the families of patients. The treatment cost of patients is borne by Suvarna Arogya Suraksha Trust. But some private hospitals, besides collecting fees from patients, also get money from the Trust,” he said.