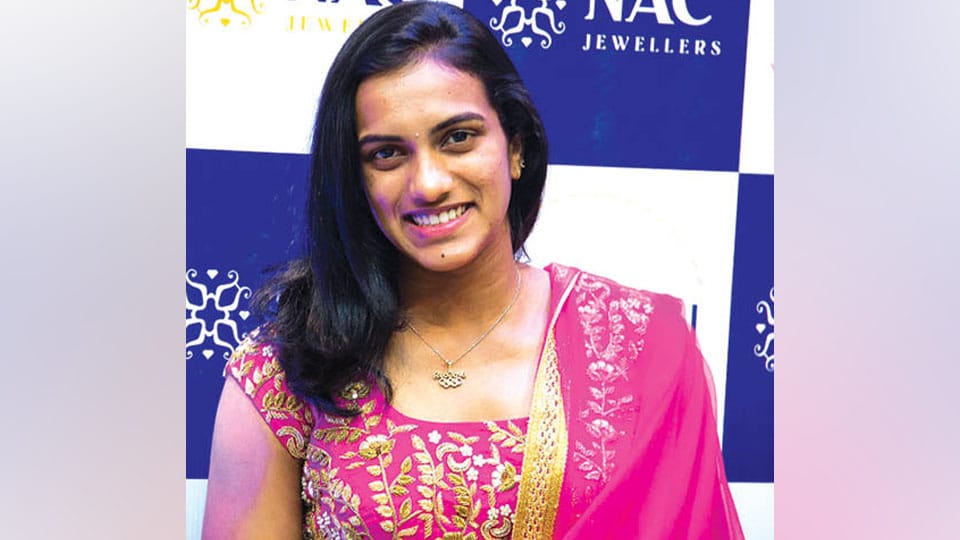 Cyclothon on Oct. 2, Water Sports to be held at KRS Backwaters

Chief Minister B.S. Yediyurappa will formally inaugurate this year’s Dasara Sports by handing over the sports torch to the organisers during the inauguration of Dasara-2019 atop Chamundi Hill tomorrow, said Dasara Sport Sub-Committee President M.B. Jagadish.

Addressing the media at Chamundi Vihar Stadium, here yesterday, he said that Dasara Sports will be held between Sept. 29 (today) and Oct. 6 at various locations in city.

This year, about 5,000 to 6,000 sportspersons, both men and women, from across the State will be taking part in 30 sports disciplines. The sports torch, after being lit, will travel across T. Narasipur, Hunsur, K.R. Nagar, Nanjangud, H.D. Kote and Periyapatna on Sept. 29 and Sept. 30 before reaching Mysuru. On Oct.1, the sports torch will travel across main thoroughfares of the city before lighting the Dasara Sports Flame at the Chamundi Vihar Stadium during the inauguration. At 4.30 pm, World Badminton Champion P.V. Sindhu will inaugurate the Dasara Sports Meet in presence of other guest.

The committee has also made arrangements to provide drinking water and food at all venues. Local transport facility is also being extended to ferry athletes from their hotels to the sporting venues. Each athlete will also be provided uniform.

Dasara Water Sports will be inaugurated by District Minister V. Somanna on Oct. 29 at 12.30 pm at KRS Backwaters (Blue Lagoon). MP Pratap Simha, MLAs G.T. Devegowda, L. Nagendra and others will be present.