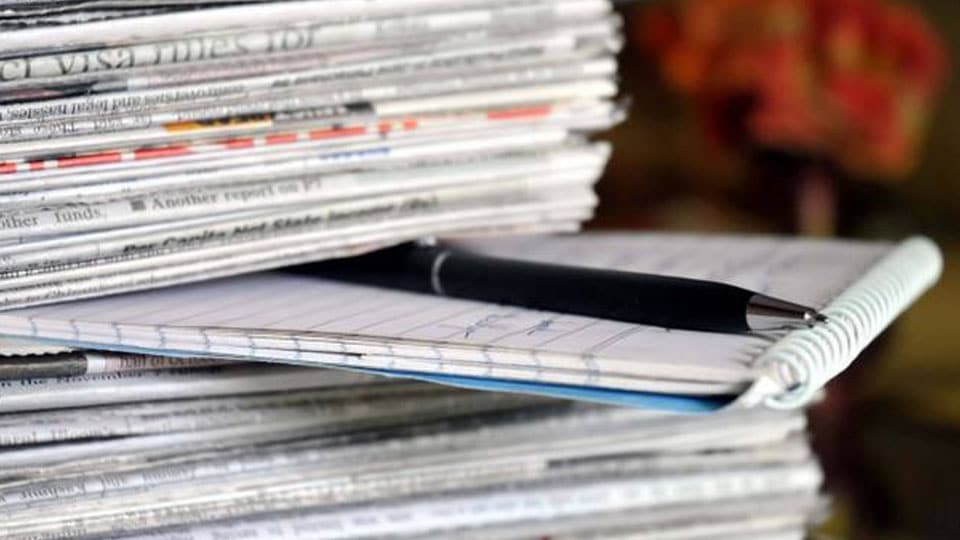 Mysuru:  The Election Commission (EC) has directed the District Administration to set up a Media Certification and Monitoring Committee (MCMC) to check the menace of paid news during the build-up to Assembly elections.

The EC identified paid news masquerading as news as a major problem during elections. It issued guidelines to the MCMC to not only monitor all the political advertisements to be aired on television channels and cable networks during this period, but also keep a tab on suspected cases of paid news.

Identical articles with the same photographs and headlines, appearing in competing publications around the same time and carrying by-lines of different authors can be a possible case of paid news, the EC has told the committee. Articles praising competing candidates and claiming that both are likely to win the election would also come under the EC’s scanner.

News items stating that one candidate was being supported by every section of society and that he would win the election, favouring a candidate without carrying any by-line, publishing a banner headline stating that a party or candidate was ready to create history in the State or constituency, but not carrying any news item related to this headline, would also attract the attention of the Commission.

The MCMC will play the watchdog and in cases of any irregularity or suspected paid news and will have to inform the Returning Officer for issuance of notice to the candidates for inclusion of actual expenditure on the published matter, or notional expenditure in their election expenses      account.

In Mysuru, the MCMC will be headed by Deputy Commissioner (DC) K.B. Sivakumar who is also the District Electoral Officer. Other members will be Additional DC T. Yogesh, Chairman of Department of Studies in Journalism and Mass Communication Dr. C.K. Puttaswamy, Retired Deputy Director, Information and Broadcasting Ministry B.S. Meenakshi, Assistant Professor of Journalism at Maharani’s College Dr. S.G. Raghavendra, Akashavani Programme Executive M.J. Shivaswamy will be the members and Assistant Director of Information and Publicity R. Raju will be the Member-Secretary.