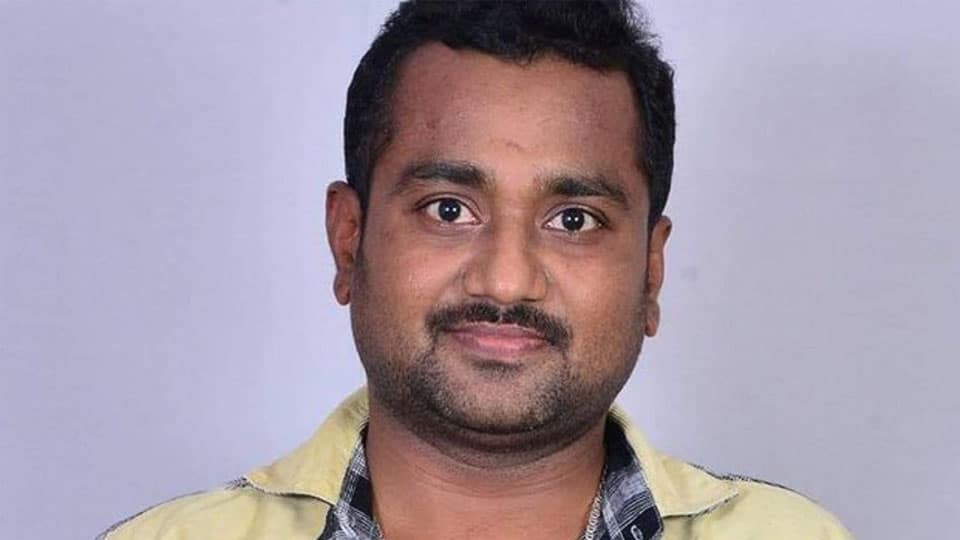 Parameshwara’s PA’s death is a case of suicide: Police

Days after Parameshwara’s houses and educational institutions (Sri Siddhartha Institute of Technology Sri Siddhartha Medical College) and were searched by the Income Tax (I-T) Department, the Congress leader’s Personal Assistant Ramesh was found dead yesterday morning. Ramesh was found hanging from a tree on the Sai Grounds at the Jnanabharathi University campus in Bengaluru.

Ramesh was working as Parameshwara’s PA for the past six years and was present at the former Dy CM’s house when the I-T sleuths were carrying out searches. Deputy Commissioner of Police (West) B Ramesh told reporters that Ramesh’s body was found hanging from a tree. A senior Police Officer probing the incident said, “At the outset, it appears to be a case of suicide. However, we have registered a case of unnatural death and are investigating the incident from various angles.”

A note, reportedly written by Ramesh, was recovered from his hatchback car that was parked on the road a few metres away from where his body was found hanging. According to Police, Ramesh wrote in his note that he was appalled by the I-T raids and was taking the extreme step fearing his reputation would be marred.

Ramesh’s sister Lakshmidevi filed a complaint with Jnanabharathi Police alleging harassment by I-T officials.  The Police are yet to confirm whether Ramesh’s house was also searched by the Income Tax Department, but said that he may have been called by officials for questioning.

READ ALSO  CM and Ministers get ready for foreign jaunts!

I-T Department said that Ramesh’s house was not among those searched and his statement has not been recorded yet. However, sources from Parameshwara’s camp told that Ramesh was embarrassed that his name had come in the media that he was questioned over the searches. He hailed from Mandya.

The Department took the action to check alleged irregularities in the conduct of NEET in two medical colleges run by Shri Siddhartha education Trust owned by Dr. Parameshwara in Tumakuru.

A case of alleged forgery in the NEET exam by impersonation and alleged illegal payments made to secure seats is the trigger of the I-T action, they said. Searches are being conducted in Rajasthan to trace some students who impersonated in the exams, they said.