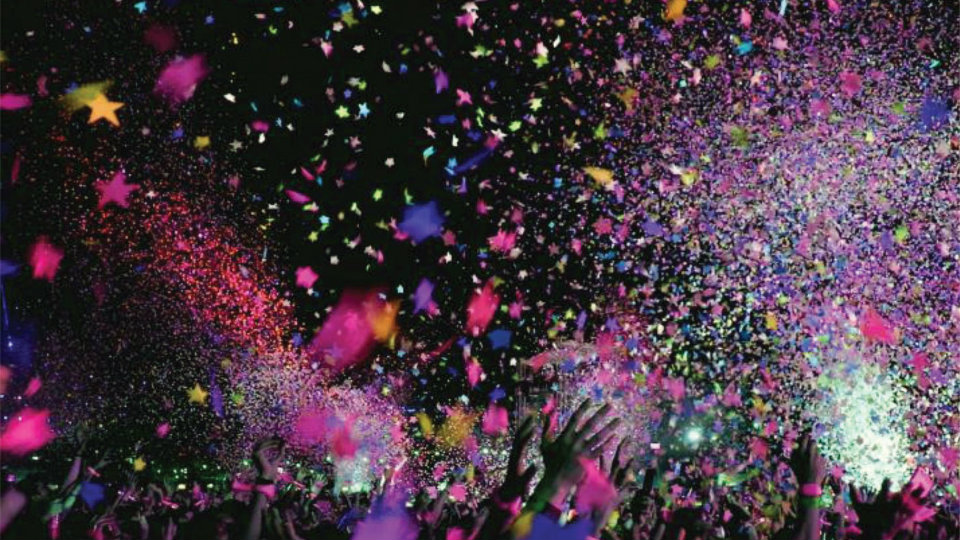 In Sagar district, Madhya Pradesh, a civil contractor, Mr. Vyas, invited his relatives and friends for a grand party. Nothing unusual. But for the reason his son had flunked his 10th board exams and he decided to celebrate the same with a party to motivate him to do better next time. Earlier in the day, the Madhya Pradesh Board of Secondary Education had declared the results for the exams and within hours, at least seven students had committed suicide.

Vyas was worried that his son might also think the same way. So he threw a grand party to inform to the world that his son ’s passing or failing did not matter to him. His reasoning was simple. “I wanted to tell my son that board exams are not the final exams in this world. I do not want my son to go into depression over this.  My son can reappear in the exams again next year and with hard work can get better marks.” His son instead of sulking was beaming and promised to not only pass his exams but get better marks too !

One of the prime reasons for ‘depression’ is peer pressure. It is ironical, all parents want their children to score distinction only and an eighty percent pass is considered average! This year in the board exams, how did two students manage to get cent percent, 625 out of 625 ? Full marks in subjects like Maths and Science is understandable but cent percent marks in subjects like English and Kannada too ?

READ ALSO  What is the purpose of one’s life?

It is a fact that one cannot get admission to top colleges like St. Stephens, Delhi, without good percentage since the cut off marks for top colleges is 99 percent !  Another problem students face is that they have to compete with students coming from other States who are quite liberal in allowing the students to copy — like Bihar or Jharkhand. It is not uncommon to see these students who are dumb, carry with them mark sheets of 90 percent and above. Some rural schools in Karnataka also allow copying to ensure that the pass percentages are good.

Success in life has nothing to do with the marks one obtains  in exams. Ironical, but the truth is that back-benchers do very well in life than the first-rankers. The reason is very simple. For the rank holders, everything comes very easy in life — the college of their choice, and if by chance they are good looking, they get the girl friend of their choice too. But for the back-benchers they have to struggle hard throughout their lives but at the end of their careers if they look back they would be miles ahead of the first-rankers.

I was a back-bencher myself, struggling to get fifty percent in my Maths exam but looking back, I have not fared badly in my career or life. I recently met my classmate, who was the first- ranker in our school and was surprised to know that he did not fare as good in his career as we had all presumed.

READ ALSO  Make the best of what one has

I have met scores of people, all back-benchers, college drop-outs,  who have made their mark in their careers through sheer hard work and have succeeded too.  Yes, it is important to study well and get good marks but if by chance you fail, it  is not the end of the world. That is the point Vyas of Madhya Pradesh was trying to make. His son failed in an exam but instead of making an issue of it as most of the parents would do, he celebrated it and ensured that his son got motivated to do better in his next try at the exams.  A lesson for all parents.

3 COMMENTS ON THIS POST To “Party time…: To motivate flunked son !”