Home » News » ‘Parva play is being performed despite lack of funds’ 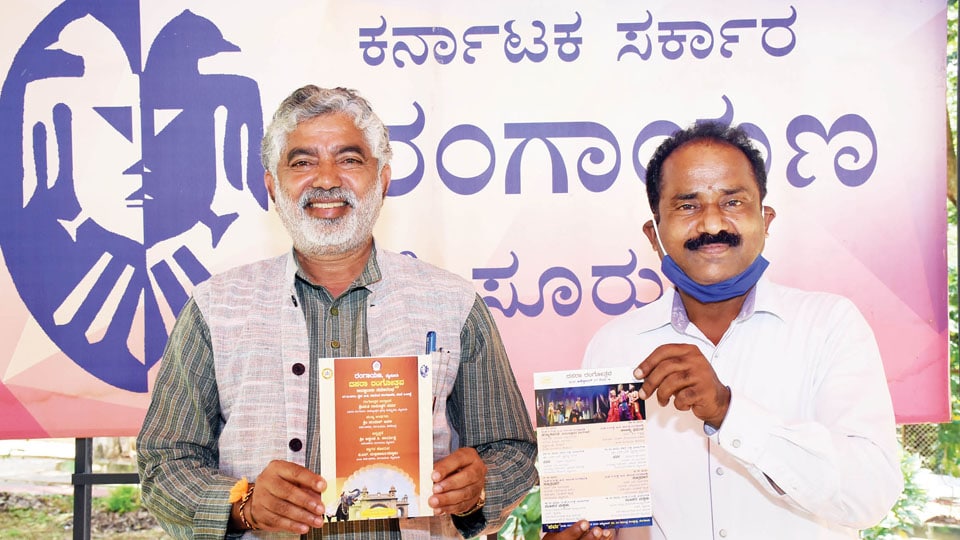 ‘Parva play is being performed despite lack of funds’

Mysore/Mysuru: Stating that Rangayana is incurring an expenditure of Rs. 48,000 to present every show of acclaimed writer Dr. S.L. Bhyrappa’s popular play ‘Parva’, Rangayana Director Addanda C. Cariappa said that the ticket for the play is priced at Rs. 250 per head, with each show recording a collection of about Rs. 25,000.

Addressing a press meet at Rangayana here on Monday, Cariappa said that the Government had released Rs. 50 lakh for staging of ‘Parva’. However, Rangayana incurred an additional expenditure of Rs. 8.07 lakh, he said clarifying that costume designer Prasad Bidappa did not receive any remuneration. However, the money spent on his assistants has been accounted as remuneration, Cariappa said and added that more than 4,500 people have watched the play which has so far seen 14 shows.

Continuing, Cariappa said that with the performance of each show of ‘Parva’, the Rangayana is losing Rs. 23,000, with the collection being only Rs. 25,000, However, the loss is being made up with the utilisation of annual grant provided by the Government for different Rangayana activities, he added.