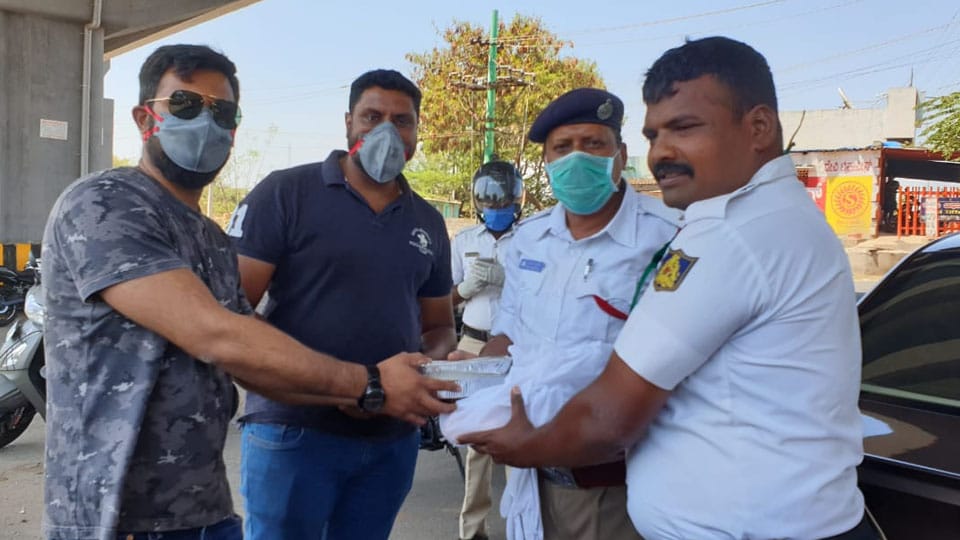 Self-praising and self-degrading habits are known to lead to enthusiasm and depression respectively. Also, facing crisis situations and succumbing to stress, often self-created, depend on one’s preparedness ahead of the contingency. Asking anybody to be prepared in dealing with viruses in general and Covid-19 in particular is sure to be dismissed as naive. The saying that “What cannot be cured must be endured” during the present crisis may have to be modified to “What cannot be cured need not endure.” That is precisely the current scenario given the war-like action by the administration, first marshalling the resources of materials, methods and men to combat the virus and next exhorting the land’s 1,350-plus millions to join hands in a synergy with the functionaries in both the Government and voluntary organisations to arrest the march of the epidemic. One has every reason to feel proud about India’s diaspora that has responded pro-actively to the exhortation, barring some well-marked sections in the population.

Diversity in the country’s masses on various counts, historically speaking, has not come in the way of unity on many occasions such as the three major wars during 1960s and 1970s. Expressions (a) Jai Jawan Jai Kisan and (b) Ornaments for armaments proved electrifying on those occasions. India’s leadership has once again come to the fore in bringing out the courage and fortitude in its masses.

In the backdrop of high density of population, particularly in the 8,000-odd cities and towns across the country, compounded by a rapid rise in the number of automobiles cluttering the roads between cities and streets in city limits, the common sight until a few weeks ago, people complying with the stay home plea by the top brass in the Government has drawn high praise from many agencies across the world, particularly the World Health Organisation (WHO). The millions of children too have emulated their parents in not stirring out, a lesson for the sections in the adult population to learn even as they are defying the simplest prescription of maintaining social distance (about one meter apart). Mothers in both urban spaces and villages too have done a great job in keeping the ambience in their homes in good cheer.

READ ALSO  Amidst reality and myth

The nation’s media, including electronic and print modes, not to forget the tabloids despite financial hardships, have chipped in splendidly keeping the people upto-date with all relevant information and data related to the crisis. The kind and selfless acts of caring for the economically devastated workforce depending on their daily wages by hundreds of voluntary groups is the star feature of people’s pleasing profile in this world’s largest Democracy. No praise is too much for both the land’s leadership and its masses.