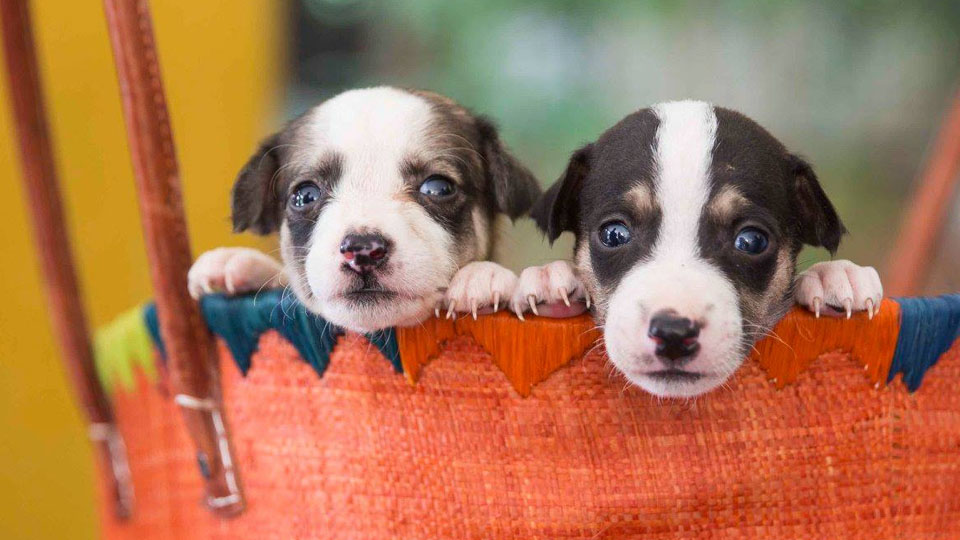 What is the difference between animal cruelty and neglect?

Animal cruelty can be of two types: Active (commission) and passive (omission).

Passive cruelty, also known as neglect, includes instances where there is a lack of action, rather than an action itself. Examples could include dehydration, starvation, not seeking medical assistance when needed. People try to save money by not taking the animal to a doctor, giving enough food and water, under exercising the animal.

Active cruelty is when a person deliberately and intentionally causes harm to an animal. This type of behaviour can be indicative of serious psychological issues.

Both types of cruelty are punishable by law under Section 11 of the Prevention of Cruelty to Animals Act, 1960.

Animal Welfare Board of India (AWBI), provides ID cards for colony animal care takers. What is its relevance? And how can people apply for it?

The Indian Constitution specifies that it is the fundamental duty of the citizens to show compassion to all living creatures, and feeding and helping out stray animals forms a part of it.

Animal Welfare Board of India issues identity cards for Colony Caretakers of Animals for individuals who feed the animals in their area. These cards can come in handy if people object to the feeding of strays calling them a nuisance, or threaten to register a complaint with the Police, or misbehave with the feeder. This card is authorised by the Government of India and confers upon them the right to feed and look after street animals in their area.

The form for obtaining this card can be downloaded from the AWBI website (www.awbi.org/awbipdf/caretakers.pdf). The duly filled form, along with two passport and two stamp sized photographs, is to be mailed to the Chennai Office. The minimum age to apply is 15 years.

What are microchips? Can they help in curbing the illegal breeding of pedigree dogs/cats by breeders?

Microchips are radio-frequency identification implants that provide the dog with a permanent ID. They are injected into the skin on the dog’s nape. It bears the details regarding the pet owner and essential information on the pet, like its parentage. Through this chip, the pet can be easily identified by scanning the chip. This is a major help if the dog is stolen or lost.

Under the new rules for breeders, each breeding establishment has to microchip all its animals. This can help keep track of breeders and identify illegal breeding traders. Many breeders don’t take their payments in white, and refuse to return the money if the dogs are diseased etc. Now they can be traced back to the establishment. This also keeps track of the litters that are produced in any establishment.

When NGOs conduct adoption drives, how do they ensure that they are giving the animal to the right people?

NGOs regularly hold adoption drives to get the pups and kittens, rescued by them, adopted. This is a great way for people who would like to keep animals but do not want to buy them, to get them into their homes. These adoption drives also save many lives, because pedigreed dogs that are abandoned, die very quickly in shelters as they are vulnerable to disease, and their abandonment makes them very depressed. Potential adopters are asked to fill up a registration form and are interviewed about the animals they have had previously. Later, the NGO also sends volunteers to conduct follow-up to check if the adopted animal is being taken care of and is not being neglected. If the person is found guilty of abuse or neglect, the animal is then taken back to the shelter.

Do shelters euthanise animals if the animals are found to be suffering from an incurable disease?

Shelters can euthanise animals in cases of incurable disease, injury or debility. It is a humane method of alleviating animal suffering and is an effective and permanent way to relieve severe pain. However, there are guidelines issued by AWBI which the veterinarians have to follow while doing this procedure. Following points are to be considered in decision making to perform euthanasia of an animal:

a) History and seriousness of present illness and general health of the animal; b) Thorough physical examination for evidences of intractable or incurable condition / ailments; c) Prognosis of the case based on the above (a and b); d) Future life of the animal if not euthanised, especially in relation to the five freedoms — i) Freedom from Hunger and Thirst; ii) Freedom from Discomfort; iii) Freedom from pain; iv) Freedom to express normal behaviour; v) Freedom from fear and distress.

The decision to perform euthanasia is ultimately vested with the veterinarian based on the above guidelines. Subsequent to the decision, the procedure to be adopted for administering euthanasia, will also have to be according to the guidelines issued by the AWBI.