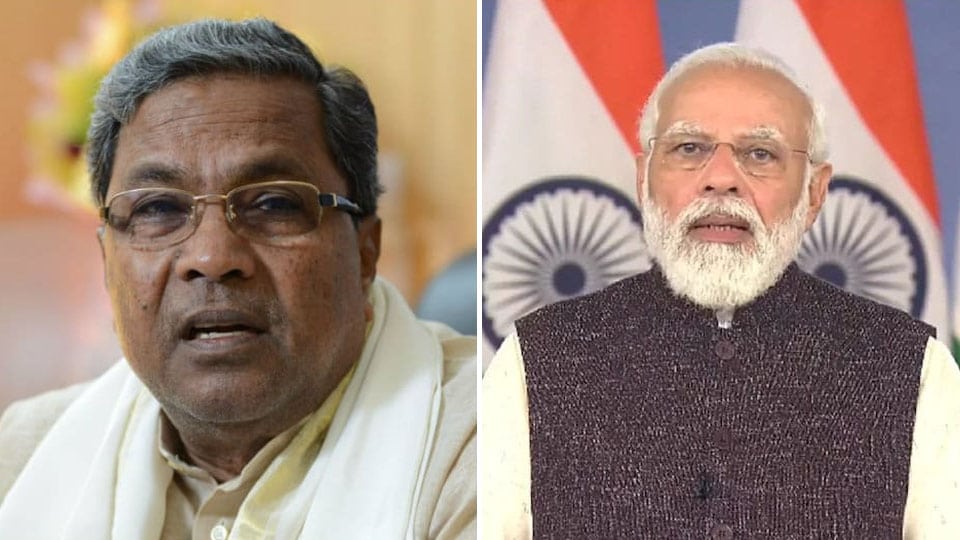 Plea for GST exemption on newsprint

Bengaluru: Senior Congress leader and Leader of Opposition in Karnataka Assembly Siddharamaiah has requested the Centre to exempt printing paper of newspapers from the purview of Goods and Services Taxes (GST), saying many regulatory policies have affected their operations and finances.

In a letter addressed to Prime Minister Narendra Modi, former CM Siddharamaiah said, “I urge you to remove GST on printing paper, create differentiation between Registrar of the Newspapers of India (RNI) registered and unregistered agencies at the time of purchasing printing papers, and provide incentive to printing paper manufacturing units that make quality paper from cellulose fibres.”

According to Siddharamaiah, the tax on printing paper for RNI registered agencies before GST implementation was at three percent, and it was increased to five percent under GST system.

Supply chain disruptions due to pandemic, labour shortage, raw material cost, shortage of shipping containers and fuel price hike have contributed to drastic increase in printing prices, he noted. The cost of one ton of imported printing paper was $300 or Rs. 23,000 before the pandemic, and it has reached about Rs. 55,000 – Rs. 60,000 now. Nearly 56 percent of paper was imported and 44 percent was manufactured domestically, Siddharamaiah said.

Referring to the ongoing Ukraine-Russia conflict, he said since most of the imports are from Russia and Europe, the disruption has increased drastically due to the war. Siddharamaiah also pointed out that the cost of printing paper having doubled in last two years and increase in GST have caused a huge burden on print media houses to sustainably continue the printing of newspapers.