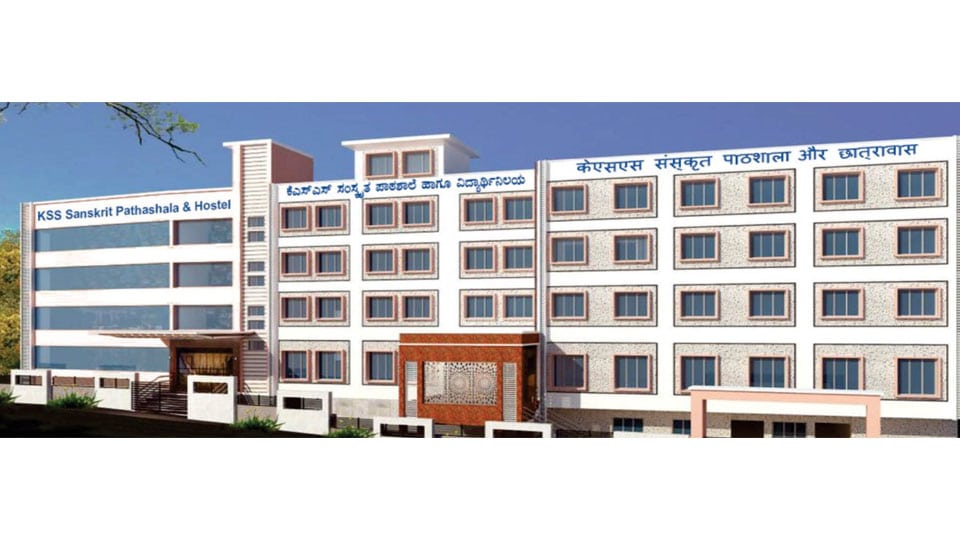 Suttur Mutt has opened many Sanskrit Schools to impart the knowledge of Sanskrit. Jagadguru Sri Mantra Maharshi, the then pontiff of Suttur Mutt, started the KSS Patashala.