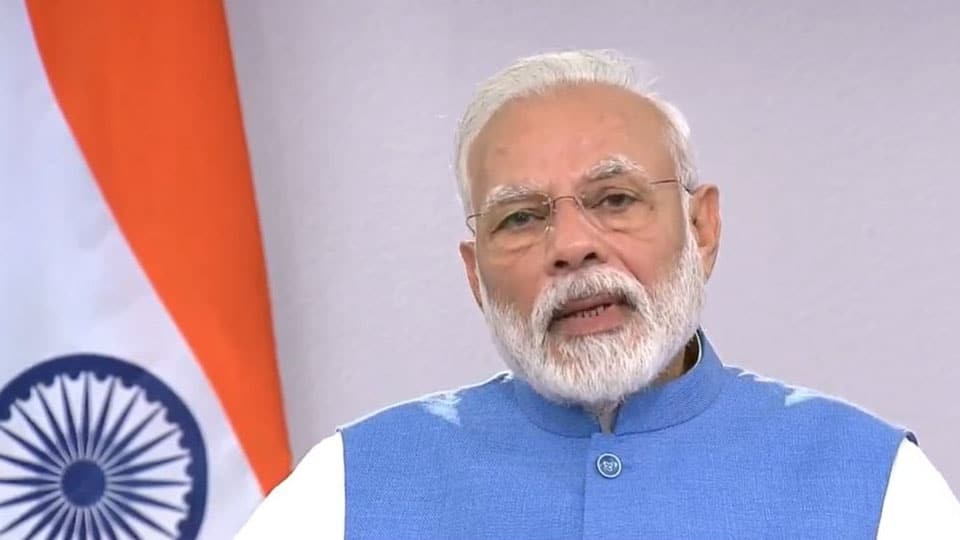 The event will be held at 12 pm tomorrow (Dec. 25) at every development block across the country and two crore farmers have already registered for it. In Mysuru, the event will be telecast live at Mysuru City BJP Office said BJP State Vice-President M. Rajendra.

Addressing a press conference at Patrakarthara Bhavan yesterday, he said, “On Dec. 25, we celebrate Atal Bihari Vajpayee’s birth anniversary and we celebrate it as ‘Sushasan Divas’ (Good Governance Day). After Modi became the PM, many steps have been taken to promote good governance, transparency and DBT is an important scheme. There was a time when a PM said we send Rs. 100 from the Centre and only Rs. 15 reaches villages. But the BJP Government has managed to send Rs. 100 to them,” Rajendra said.

Pointing out that during the programme, six farmers from six States, who are beneficiaries, will interact with the Prime Minister,  he said that PM Kisan Samman Nidhi is an ambitious scheme of Government,  through which, an instalment of Rs. 2,000 gets transferred to the account of farmers thrice in a year and a farmer gets Rs. 6,000 in a year in his or her account.

The PM will just press a button at the event tomorrow and within two hours, the money will be credited into farmers’ accounts, he said. Rajendra said Modi Government is committed to strengthening the agriculture sector. “We know that the agriculture field is crucial for us and our economy. Modi Government is committed to strengthening it. In the past six years, we have tried to do many reforms in the field of agriculture. Agriculture contribution should rise in GDP and youth should also get attracted towards agriculture,” he said.

He added that the Government gets recommendations from time to time and tries to implement it and the farm laws have been based on suggestions by farmers. He said there have been suggestions in the past that agriculture should take a leap towards the free market but could not be made into laws. Those protesting against the farm laws should look at those supporting them and they should not listen to the smear campaign launched by vested interests, he said.