Prime Minister Narendra Modi, in his address to the United Nations (UN) General Assembly on September 27, 2014 proposed that June 21 may be declared as International Yoga Day as it is the longest day of the year and shares special significance in many parts of the world.

The text of PM’s address on the importance of Yoga is as follows:

“Yoga is an invaluable gift of India’s ancient tradition. This tradition is 5,000 years old. It embraces unity of mind and body, thought and action restraint and fulfilment, harnessing between man and nature, a holistic approach to health and well-being. It is not about exercise but to discover the sense of oneness with you, the world and nature by changing our lifestyle and creating consciousness, it can help in well-being. Let us work towards adopting an International Yoga Day.”

The proposal received support of 177 member States and they adopted a draft resolution and introduced in the General Assembly without a vote — a record resolution. During the first year on June 21, 2015 a large number of dignitaries from 84 nations performed 21 Yogasanas at Rajpath in New Delhi with Modi in the lead.

After this, interest in Yoga grew and many people across the world joined to perform Yogasanas. Later, Modi announced two Yoga Awards, one for International and another National for excellent contribution in the field of Yoga.

This reminds us of what Neil Armstrong said when he landed on the Moon on July 10, 1969: “A small step for man, a giant leap for humanity.” In a way, what Modi has initiated in the field of Yoga is embracing humanity to bring peace and harmony in the world wracked by the menace of terrorism.

It is interesting to note the Mysuru connection as Yoga Gurus like Krishnamacharya, Pattabhi Jois and B.K.S. Iyengar who have taken Yoga beyond borders.

Following are the few examples to bring out the efficacy of Yoga:

The greatest basket ball player of all times Kareem Abdul Jabbar was taught Yoga by K. Pattabhi Jois. Krishnamacharya, the father of modern Ashtanga Yoga, was his teacher. Jabbar was hooked to Yoga from the age of 14 when he read on the subject.

He says, “There is no way I could have played as I did without Yoga.’ He did not retire after the extraordinary 20 years in Pro-Basket Ball. Many consider Abdul Jabbar to be greatest centre, may be greatest player.

He says, “My friends and teammates think I made a deal with the devil. But it was Yoga that made my training complete.” Nearly 7-ft tall as 14-year-old and a high school student, Jabbar came across a book on Yoga and immediately saw that Yoga emphasises suppleness, concentration and breathing rather than sheer physical strength. He felt that Yoga could benefit him, particularly breathing. 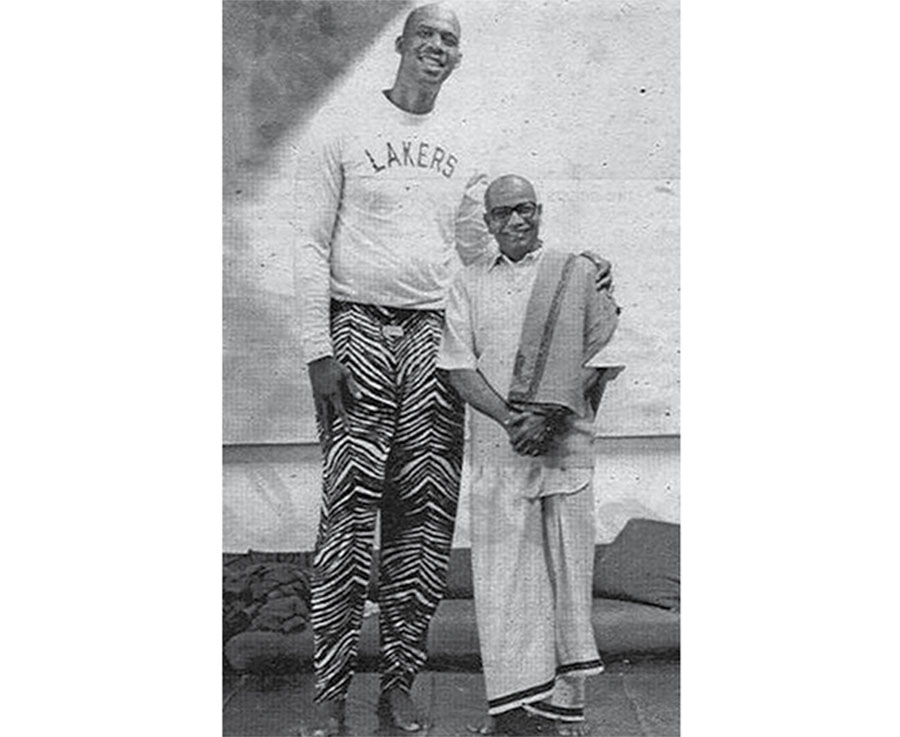 He says, “Breathing in basket ball is an endurance sport and you have to learn to control your breath. That is the essence of Yoga, so I consciously began to use technique in my practice and playing.”

By 1978, Jabbar was routinely doing Yoga exercises as part of training. He adds, “Once I started practicing, I had no muscle injury during my career. Yoga can help any athlete with hip joints, muscles, tendons and knees. It keeps you in touch with the body. His original name was Alcindor and he converted himself to Islam after the 1971 season.

B.K.S. Iyengar’s Yoga helped Germany win Soccer World Cup in 2014. Mario Gotze, who scored Germany’s winning goal in the final, is Iyengar’s disciple along with many in German team.

American yogi Patrick Bloome, speaking about his role in preparing the World Cup champions, says, “Yoga benefits a soccer player in many ways. For a starter, it helps prevent injuries because it makes the body more flexible. It helps build stronger muscles which they usually don’t use. During mega championships like the World Cup where there is a lot of pressure, Yoga helps players beat anxiety and nervousness.”

Yoga in prisons brings in change

Since 2010, under ‘Prison Freedom Project’ Yoga classes have been introduced in prisons all over South Africa. The aim is to create an environment conducive to peace, well-being and wholeness. “All I could see in the world was violence, jealousy and anger,” says Bradley Hess, an inmate. With Yoga, we are able to keep calm and control our emotions, he says. “Yoga has a way of bringing us into our hearts. All round us there are people in every field creating the life they want to live,” he adds.

Sachin Tendulkar, the little master, who has created record in scoring centuries in cricket says Yoga Guru B.K.S .Iyengar helped him a lot in his career and has been practising ever since. 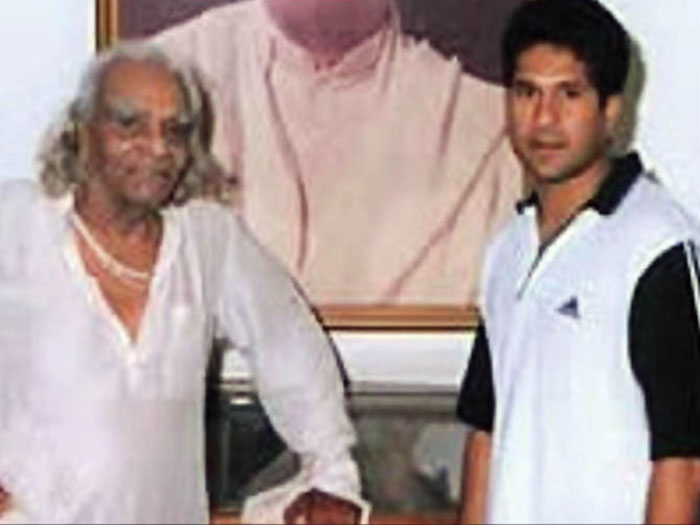 When Prime Minister Narendra Modi had a one-on-one talk with former US President Barrack Obama during his visit to India as the President, Obama remarked that while he has 4 hours of sleep, Modi slept only for 3 hours.

Indians are aware of Modi’s amazing capacity for hard work and despite keeping a punishing schedule he remains fresh and does not exhibit any signs of strain or fatigue. If Modi does not show any signs of tiredness and fatigue, it is because of Yoga. That is how despite being at the receiving end of worst type of unfair criticism, Modi remains like a ‘Sthithapragnya,’ taking everything in his stride.

Many people perhaps are not aware that long before he became the Prime Minister, Modi went through two months of training in Bengaluru at Arogya Dhama — Swami Vivekananda Yoga Anusandhana Samsthana (S-VYASA) at Jigani under the tutelage of Dr. R. Nagendra, who taught him techniques of breathing, meditation and concentration. 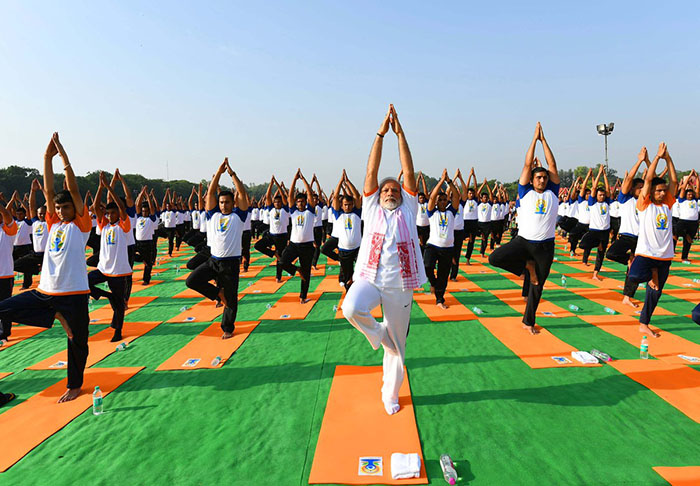