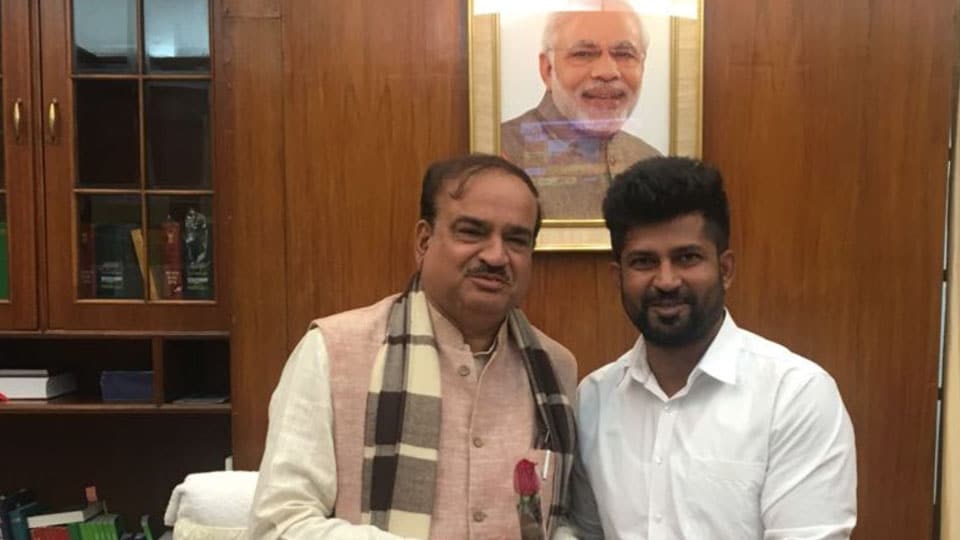 The scheme which is being mentioned in the PM Modi’s public speeches has helped realise his ‘Health for All’ mission to a large extent and has also received good response from the public.

He further said that those who want to open Jan Aushadhi outlet and having D. Pharma certificate and license may contact him at  his office.