Home » News » Police have failed to unearth plot behind brutal assault on me: MLA Tanveer Sait 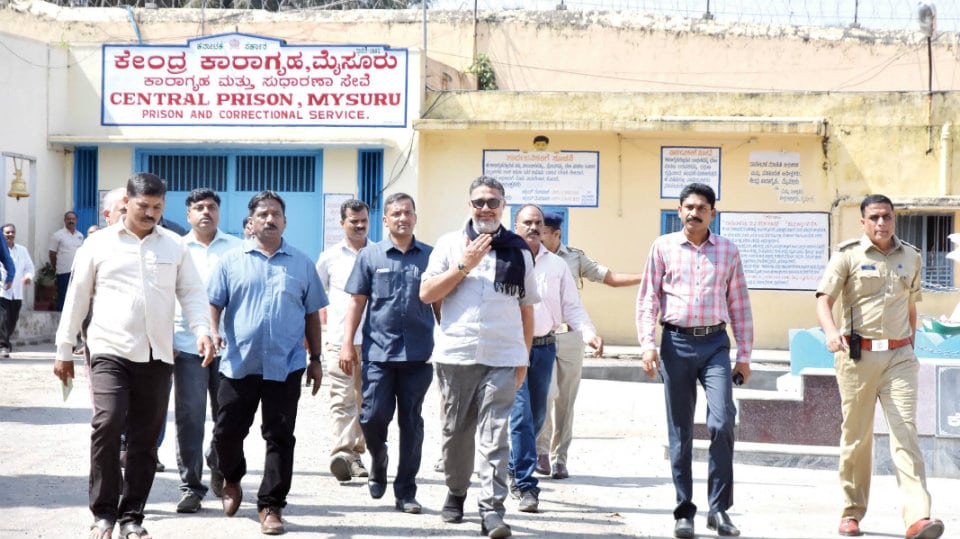 Police have failed to unearth plot behind brutal assault on me: MLA Tanveer Sait

Mysore/Mysuru: Nearly four months after the brutal assault on him by a youth at a wedding reception in Bannimantap in November last, Narasimharaja (NR) Congress MLA Tanveer Sait has written to Home Minister Basavaraj Bommai, accusing the Police of failing to unearth the plot and the larger conspiracy behind the attack on him.

In the letter, Sait said that a Special Investigating Team headed by the then DCP who carried out the probe, has merely said that the attacker and his associates have been arrested and sent to jail. But the Investigating Officer has failed to unearth the larger conspiracy and disclose the actual persons and organisations behind the assault on him.

As such, the Home Minister should take note of the seriousness of the case and disclose the real motive and the conspirators behind the attack and thus render justice to him in the true sense, Sait said in his letter.