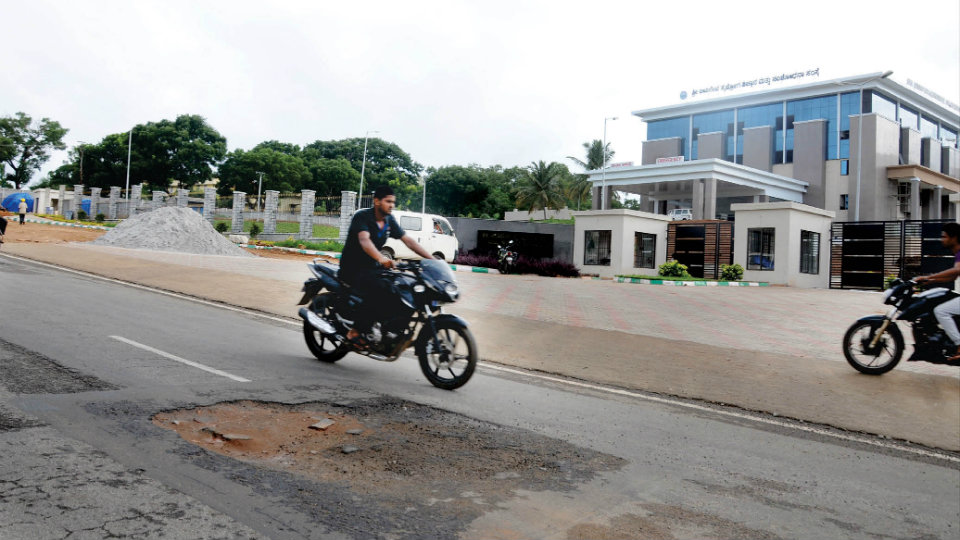 New Delhi: The Supreme Court on Friday described as “frightening” the deaths in accidents caused due to potholes on roads across the country and said that number of fatalities in such incidents was more than those in terror attacks.

A Bench of Justices Madan B. Lokur and Deepak Gupta said that persons who have lost their lives as a result of accidents caused due to potholes should be entitled to compensation.

Hearing a PIL filed by S. Rajseekaran on road safety, the Bench said it was a matter of “common knowledge” that a large number of people have died in accidents caused due to potholes on roads, and authorities, who were supposed to maintain the roads, were not doing their duties properly.