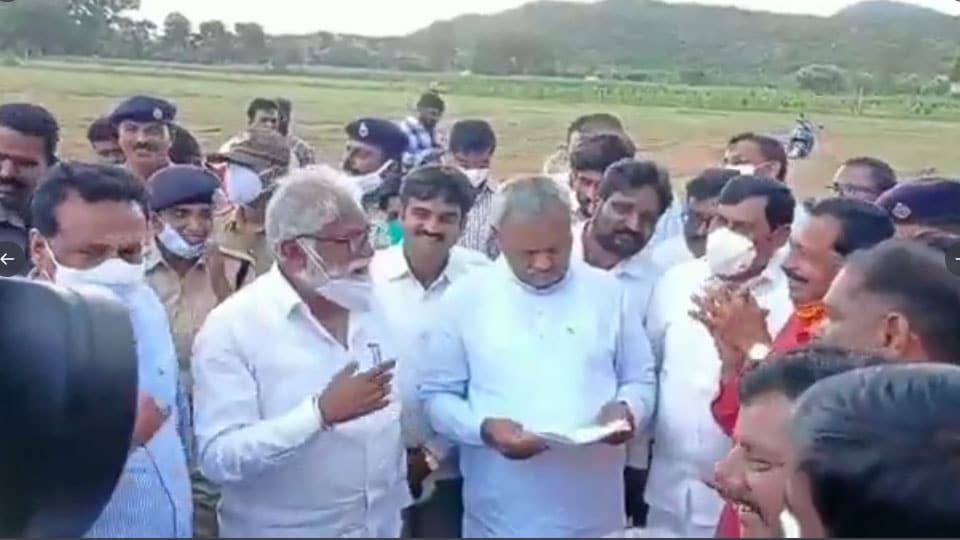 During the inspection, the Minister received inputs from the officials on helipad construction and the quality of road leading to B.R. Hills from Yelandur, on which the President will travel during his visit to B.R. Hills Temple. He asked the officials to ensure that  no lapses take place during the VVIP’s visit on Oct. 7.

Later, speaking to press-persons, Somashekar said that he had visited the site and other areas  following instructions from  Chief Minister Basavaraj Bommai, who had asked him to take stock of the preparedness of the District Administration to receive the President.

Pointing out that the Chief Minister will also take part in the Government Medical College and Hospital inauguration programme at Chamarajanagar, he asserted that the District Administration will ensure that the President’s programme passes off smoothly.