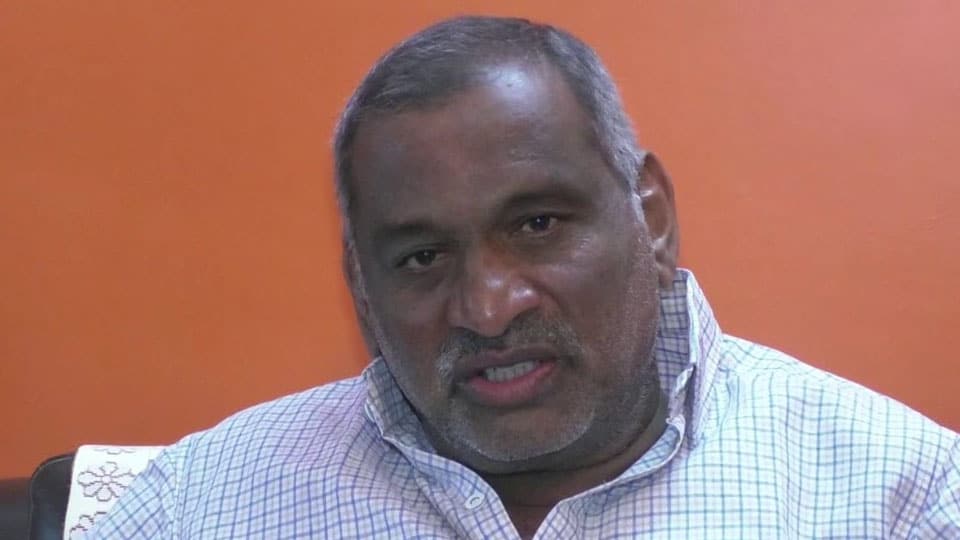 But apprehensive about the possible legal implications, the BJP Government is against making it mandatory though — stressing instead on ‘priority’, as in an affirmative action on the private job front for residents of the State.

The Minister said that based on directions of the High Court, the Cabinet decided to provide an additional Rs. 250 each for second set of school uniforms. Earlier, the Government was providing just one set of uniform for Government School students of first to eighth grade.

Following an extensive social media campaign over the demand for an Emergency Hospital for Kodagu, the Karnataka Cabinet has decided to build a hitech hospital in the district. The hospital will have 450 beds at an estimated cost of Rs. 100 crore. The place of the hospital, has, however not been announced.

Law Minister J.C. Madhuswamy said that the new hospital was mooted by Mysuru-Kodagu MP Pratap Simha and the State Government has considered the demand. The tourist hotspot of Kodagu is a hilly district in the lap of Western Ghats and covers an area of 4,102 sq km. Even today, however, the district does not have a major hospital.

The residents have been forced to travel more than a hundred kilometres, either to Mangaluru or Mysuru, to avail benefits of advanced medicine, even in case of an emergency.

Many Kodagu residents and supporters of the cause point out the historical neglect faced by the district, in spite of it being the origin of River Cauvery. The demand for such a medical facility has been long-pending.