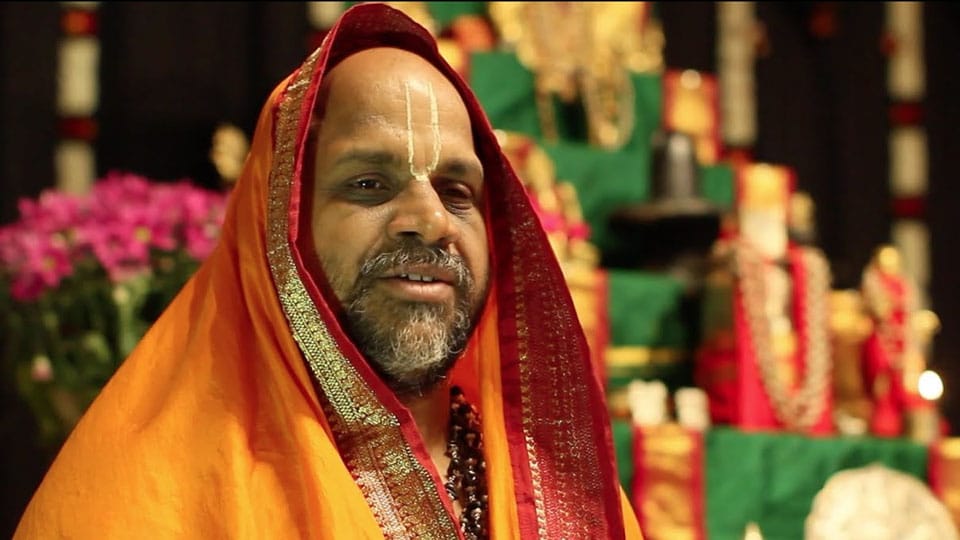 Udupi: Sri Sugunendra Theertha Swamiji, seer of Puttige Math, who was hospitalised for COVID-19 treatment last week has been discharged after recovery. He was admitted to hospital on July 21 after returning from a tour of Bengaluru. He was admitted to Manipal Hospital.

Swamiji has also started to be involved in the daily poojas and other rituals of the Math on Saturday, official sources said.  Meanwhile, according to a Mangaluru report, former MLC and Congress leader Ivan D’Souza and his wife were tested positive on Saturday.

D’souza revealed this in a Facebook post after having undergone test voluntarily. “Myself and my wife Dr. Kavitha have been tested positive for Corona. There were no symptoms but we voluntarily went for a test. There is no anxiety or concern. We request all our friends and well-wishers not to visit us. Your prayers, blessings and good wishes are our strength,” his post read.

The leader had participated in a press conference addressed by KPCC President D.K. Shivakumar at the district Congress office here on July 31.