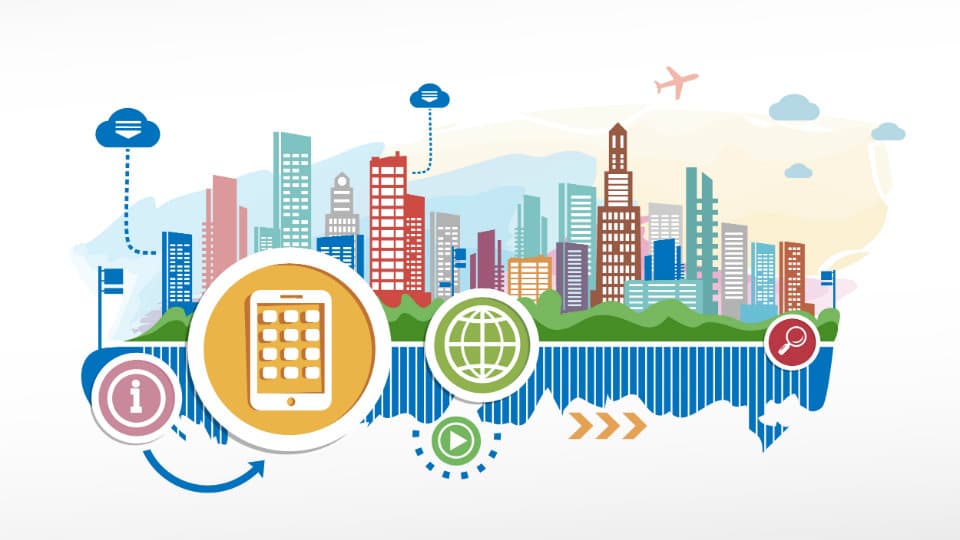 We have heard on many occasions quoting Gandhiji who remarked that the (erstwhile) Princely State of Mysore during the rule of Nalwadi Krishnaraja Wadiyar was Ramarajya, meaning the State hosted a totally satisfied society in respect of physical health, family atmosphere, education, employment, wealth, religious beliefs with harmony, financial status of individuals and, last but not the least, environment. His richly deserved praise, both for the then ruler and the people of that bygone era mirrored the quality of governance and more importantly the quality of life, which may be vouched by the small and shrinking number of octogenarians and nonagenarians who were part of that society as well as that golden era in the history of Mysore and who are still with us in our city. To have contributed their bit for keeping the society of their times in that heavenly blissful ambience then and to survive in the nothing-much-to-write-home-about present society must be a traumatic feeling for the seniors among the elderly.

The poet writing long time ago that old order changes yielding place to new has to answer two questions: a) Should order change? b) Why change in the order? As far as the change brings in its wake overall progress of society and quality of life of its members, to the last individual, no question need to be asked. But, given the outcome of ongoing development programmes across the land, one is not on strong ground to claim that old order has changed for the better.

The nation is not wanting in the number of institutions propagating spirituality and the rewards that accrue to those who do not stray from orderly life unlike the present generation, barring exceptions, adrift from quality life in every perceivable way. One has to only read the reports in dailies of all hues to realise the profile of contemporary society which is none too flattering. The urbanites stand self-underrated on counts of worsening life’s compulsions and the rustics have themselves made the land’s backbone (villages) fragile by losing fascination for farming. Now that the mission of transforming cities into smart urban spaces in a short time has been launched, the importance of sustaining a strong and stable backbone seems to have gone out of focus.

The Union government has embarked upon one more initiative, namely ranking 116 cities across the country in terms of the quality of life they offer to the residents. This set of cities reportedly includes the 100 cities heading to be made smart urban spaces. Keeping the quality of life apart from smartness of cities sounds incongruous. If quality of life conforms to order, the urbanites shall make their cities smart as an obvious corollary. The government may take credit, although undeservedly.