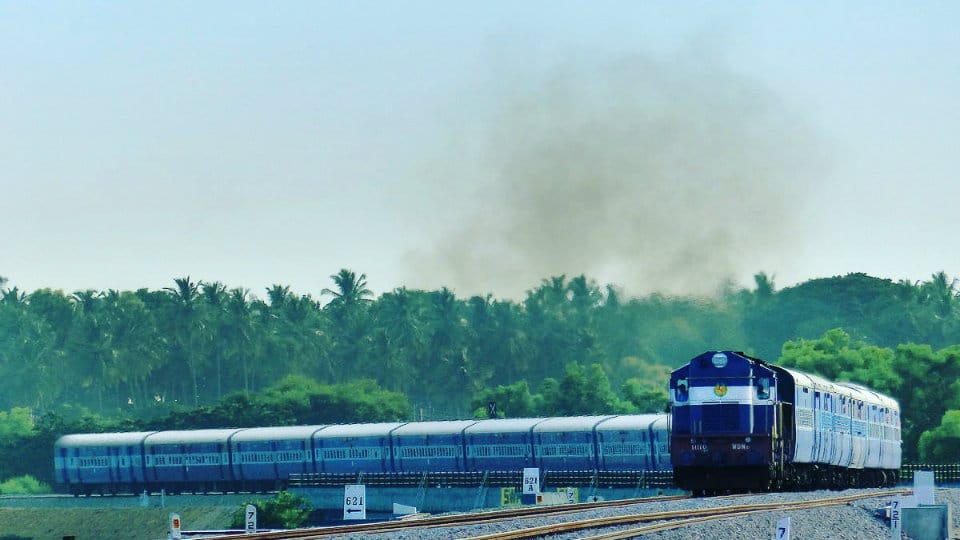 Mysuru/New Delhi: With the relocation of Tipu Armoury completed, train services on the new double track between Mysuru and Bengaluru would commence within July 15, according to sources in the Railway Department.

American company PSL-Wolfe Private Limited and New Delhi-based PSL Engineering took up the relocation works of the 228-year-old armoury on March 6, 2017, for which the Railways spent about Rs. 13.5 crore. The nearly 1000 tonne armoury was moved 100 mts away from the original site and the relocation was completed on March 10.

After the relocation of the armoury, the Railway authorities inspected the track doubling works several times and found no deficiency in it.

Sources said that a team from the Statutory Board of the Railways (Commissioner for Railway Safety) would inspect the newly laid double track this week to find out the efficiency and submit its report along with the Efficiency Certificate to the Board.

The Board, after examining the report by the Statutory Board team, would give its green signal for the commencement of train services on the new track, sources added.

Train passengers will soon have option of travelling in a new class of ‘Economy AC coaches’ with fares less than normal  3AC tariff.

The proposed fully AC train will have three-tier Economy AC coaches besides AC-3, AC-2 and AC-1 classes as part of the transformation exercise. An added feature would be automatic doors. The Railways is exploring an idea to introduce fully AC trains in select routes, aiming to provide comfort by facilitating AC travel for maximum passengers.

An exercise has been undertaken for a transformation in service by upgrading existing facilities in trains and stations and a separate cell has been created by the railways for this.

“There will not be any chilling effect like in other AC classes and the temperature will be fixed around 24-25 degrees. The aim is to make the passengers comfortable and not make them feel the outside heat,” a senior Railway Ministry official said.